The rapper, whose real name was Jarad Higgins and who was from the Chicago suburb of Homewood, went into convulsions after landing at Midway Airport

The results of a toxicology report for rapper Juice WRLD were released Wednesday, with the Cook County Medical Examiner's office ruling his cause of death an "accident."

According to the medical examiner, 21-year-old Jarad Higgins died of oxycodone and codeine toxicity in December.

The young rapper had suffered what officials previously called a medical incident when he and his entourage arrived at Midway Airport in Chicago on Sunday, Dec. 8.

The plane carrying Higgins, who was named top new artist at the 2019 Billboard Music Awards in May, and about a dozen other people landed at Midway Airport at around 2 a.m. Sunday. Federal agents and city police officers, acting on a tip that a private plane coming from Los Angeles to Midway was carrying guns and drugs, were waiting, Chicago police spokesman Anthony Guglielmi said Monday. 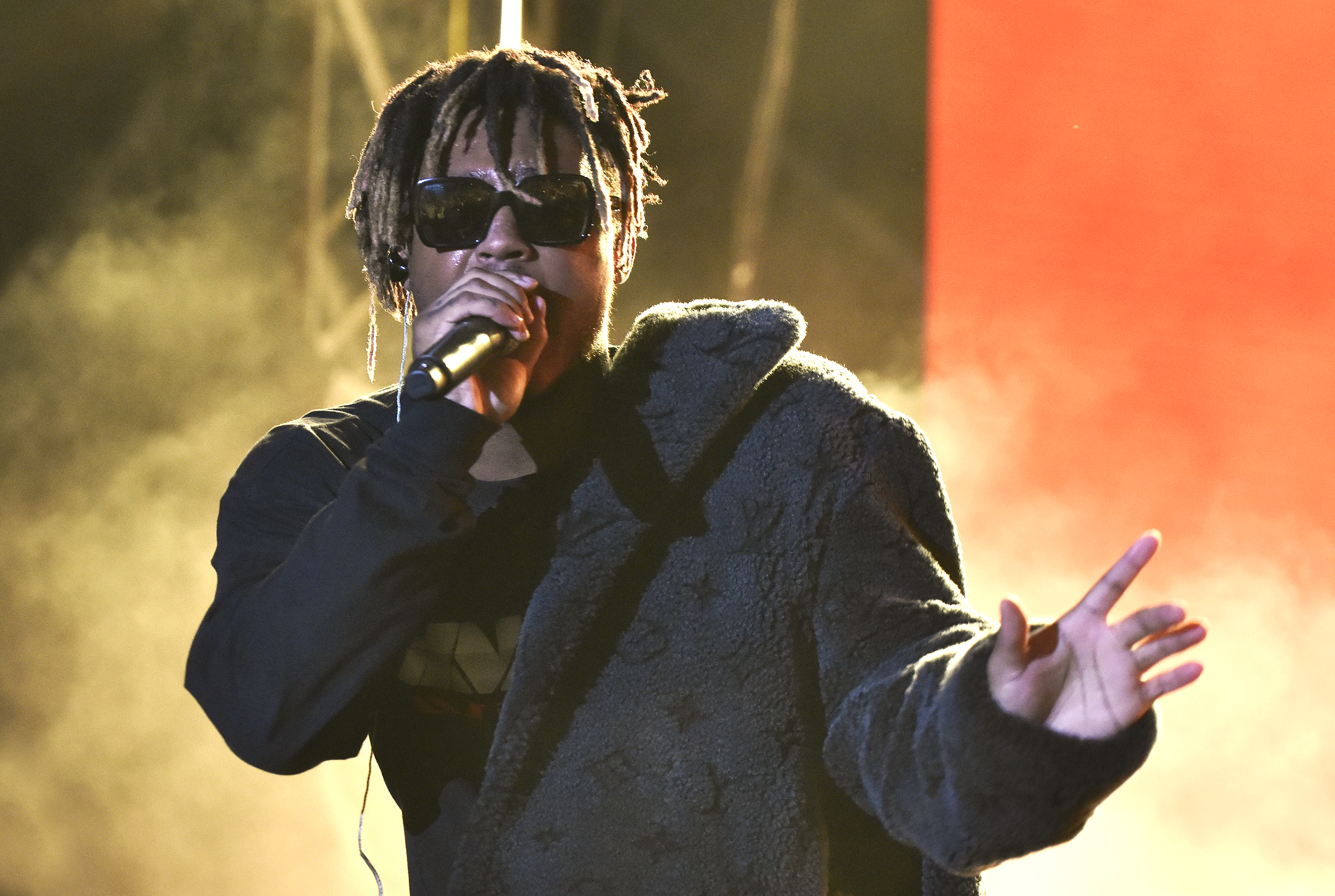 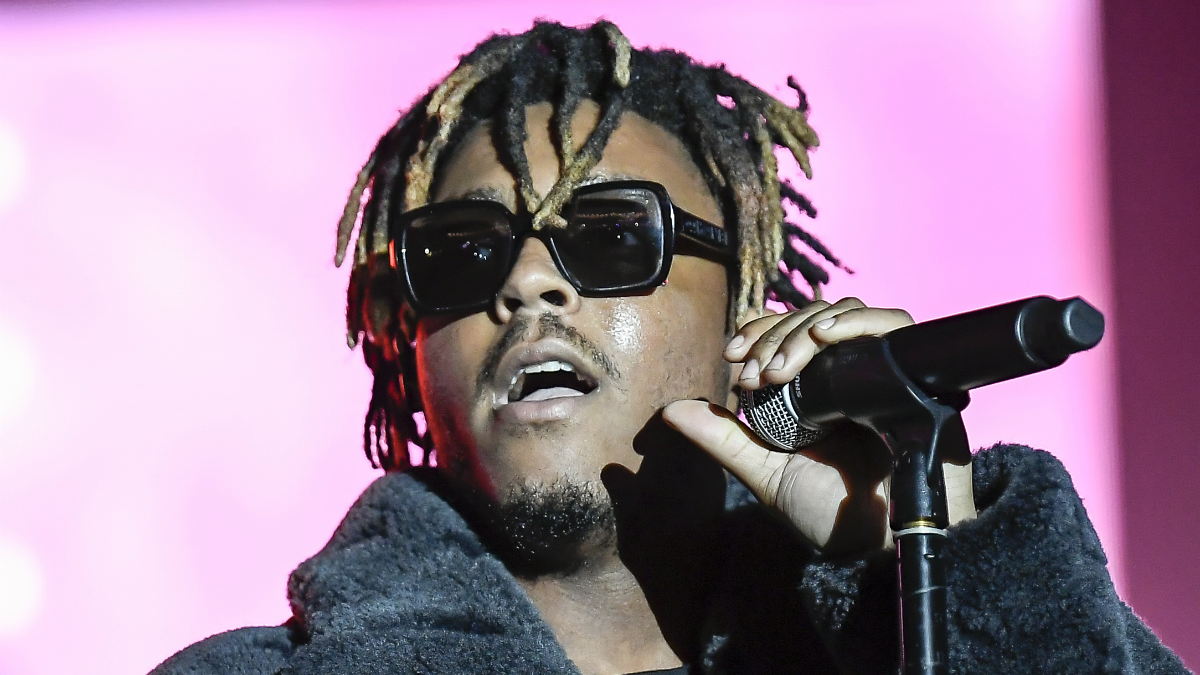 During a search in a private hangar, a drug-sniffing dog made a “positive alert” on luggage carts that were loaded with bags from the plane, Guglielmi said. Inside, they found multiple bags of suspected marijuana, several bottles of prescription cough syrup, three guns, metal-piercing bullets and a high-capacity ammunition magazine, he said.

The rapper, who was from the Chicago suburb of Homewood, went into convulsions during the search. One of the agents administered Narcan after the rapper's girlfriend said he had been taking Percocet, an opioid painkiller, Guglielmi said. Higgins was rushed to Advocate Christ Medical Center in Oak Lawn, where he was pronounced dead at about 3:15 a.m. Sunday.

None of the dozen or so people on the plane admitted to carrying the drugs, but detectives were conducting a forensic analysis to determine which bags belonged to which passengers, Guglielmi said, adding that two security guards on the plane were arrested on misdemeanor gun charges.