The Rev. Otis Moss III of Trinity United Church of Christ says he sees the entire county as church territory

A coalition of Chicago-area churches has raised enough money to erase more than $5 million in medical debts held by nearly 6,000 people.

The Rev. Otis Moss III said letters soon will be sent with a message: "Your debt has been forgiven. Enjoy Thanksgiving." The announcement was made Sunday.

The effort was aimed at helping people in poor areas of Cook County.

Moss of Trinity United Church of Christ says he sees the entire county as church territory. Quoting the Bible, he says, "The last shall be first." 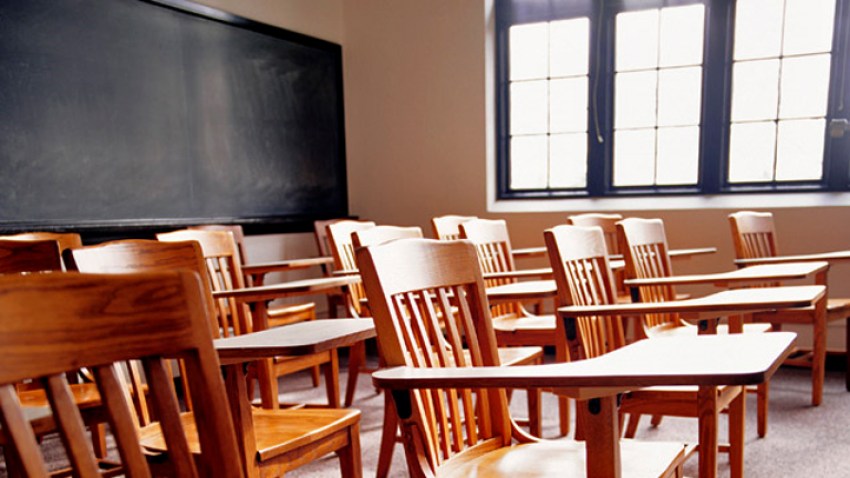 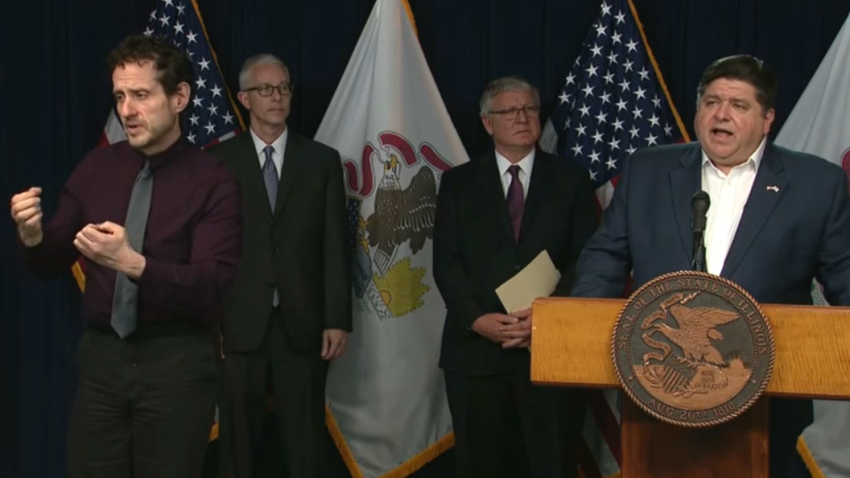 The pastors didn't actually raise millions of dollars. But they collected enough money to erase debts that were held by collection agencies, which generally agree to take less than the total. Medical debt has a negative impact on someone's credit rating.