The Chicago Blackhawks made several roster moves Friday afternoon to make sure that their AHL affiliate, the Rockford IceHogs, will have enough healthy bodies in camp when training camp begins Sunday.

Headlining the group of six players assigned to Rockford were forwards Alex Broadhurst, Drew LeBlanc, and Mark McNeill. LeBlanc, who won the Hobey Baker Award as the best collegiate player in the country in 2013, played briefly for the Blackhawks when he signed with the team during their 2013 title run, but he hasn’t been able to make his way back to the NHL since then and will once again bide his time as he waits for a center job to open up with the team.

As for McNeill and Broadhurst, both players are stuck behind a glut of wingers on the parent club, but both have good skill sets that could end up earning them playing time at some point in the future. McNeill especially is a highly-touted player that can excel both with his physicality and his scoring touch, and he could see NHL ice sooner rather than later. 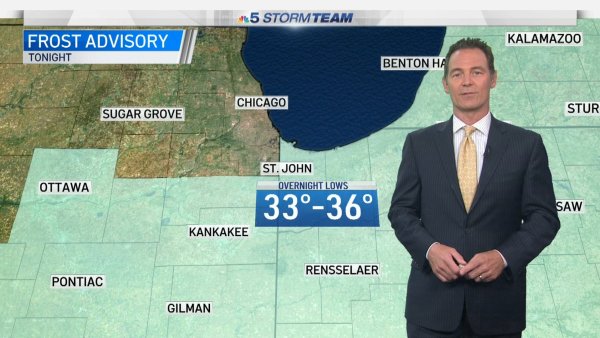 The Blackhawks also sent defensemen Mathieu Brisebois, Dillon Fournier, and Viktor Svedberg to the IceHogs. None of the three were expected to compete for an NHL roster spot this time around, with guys like Stephen Johns and Klas Dahlbeck holding the inside track as outside roster candidates. Svedberg is a guy that could be on the radar in the future, but there’s no place for him in the NHL at the moment.

As it stands right now, the Blackhawks have 23 forwards, 13 defensemen, and four goaltenders on their roster. By the time the NHL season opens, there will be a maximum of 23 players on the roster, with 20 dressing for the team on a nightly basis.