How much would you spend on a Shamrock Shake at McDonald’s?

It appears, some people are willing to pay thousands.

McDonald’s is auctioning off a diamond and jewel-covered Shamrock Shake the company says was appraised at $90,000 and is in “mint condition.” 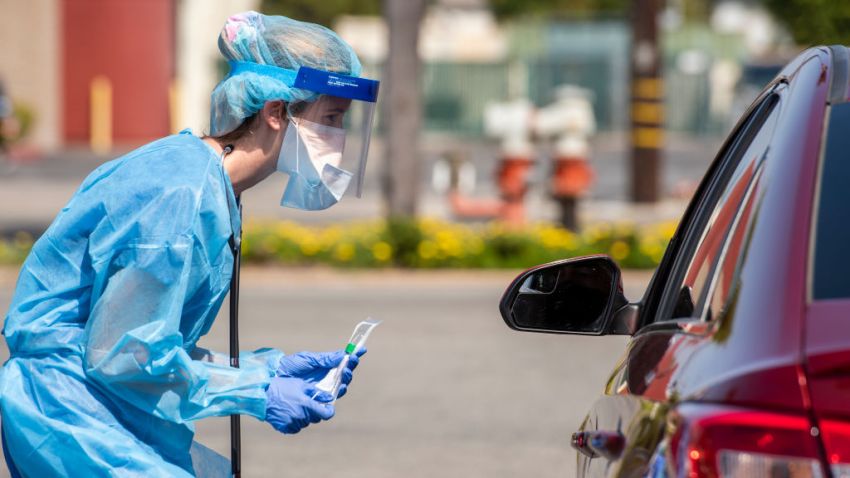 The “collectible” Golden Shamrock Shake aims to honor “50 years of Shamrock fandom” on the icon’s golden anniversary, according to the world’s largest hamburger chain.

The “hand-crafted luxurious cup” is made with 18K gold and features 50 green emeralds and white diamonds in addition to 50 yellow diamonds.

“Tradition calls for a 50th anniversary to be celebrated with gold, so we wanted to create an item that not only represented this milestone, but our delicious Shamrock Shake,” McDonald’s Vice President of U.S. Communications Dave Tovar said in a statement. “We invite all our fans to join us in this celebration as we cheers to 50 delicious years with the Golden Shamrock Shake and help raise funds for RMHC and its incredible cause.”

McDonald’s recently announced plans to celebrate the Shamrock Shake-iversary by launching the popular menu items nationwide for the first time since 2017.

But bidding in the auction isn’t the only way to score one of the new golden cups, McDonald’s said anyone who purchases a Shamrock Shake or an Oreo Shamrock McFlurry via mobile order will automatically be entered to win one.