Amid reports that younger generations are favoring fast-casual restaurants like Chipotle, McDonald’s is expanding its fast and casual way of ordering.

The Orange County Register reports that the world’s largest hamburger chain quietly served up the “build your own burger” ordering test to four more California restaurants.

The initial ordering test began in 2013 at locations in California and Illinois.

Earlier this year, Kevin Newell, U.S. brand and strategy officer for McDonald’s, said in an interview that the offering was a “huge driver,” but it remained unclear if the test could translate across the company’s broad network of restaurants.

A touch-screen tablet is used as a self-checkout option. 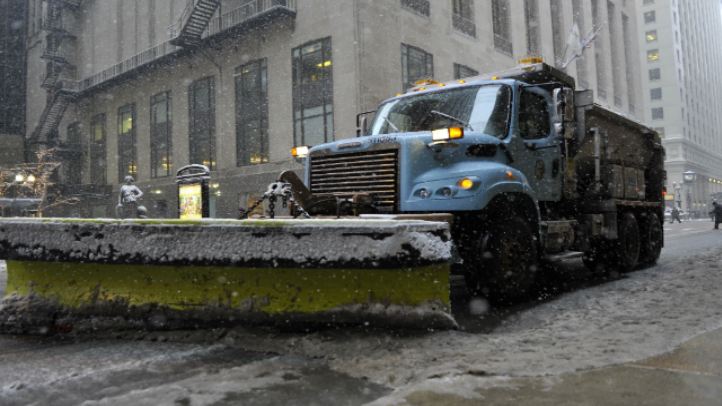 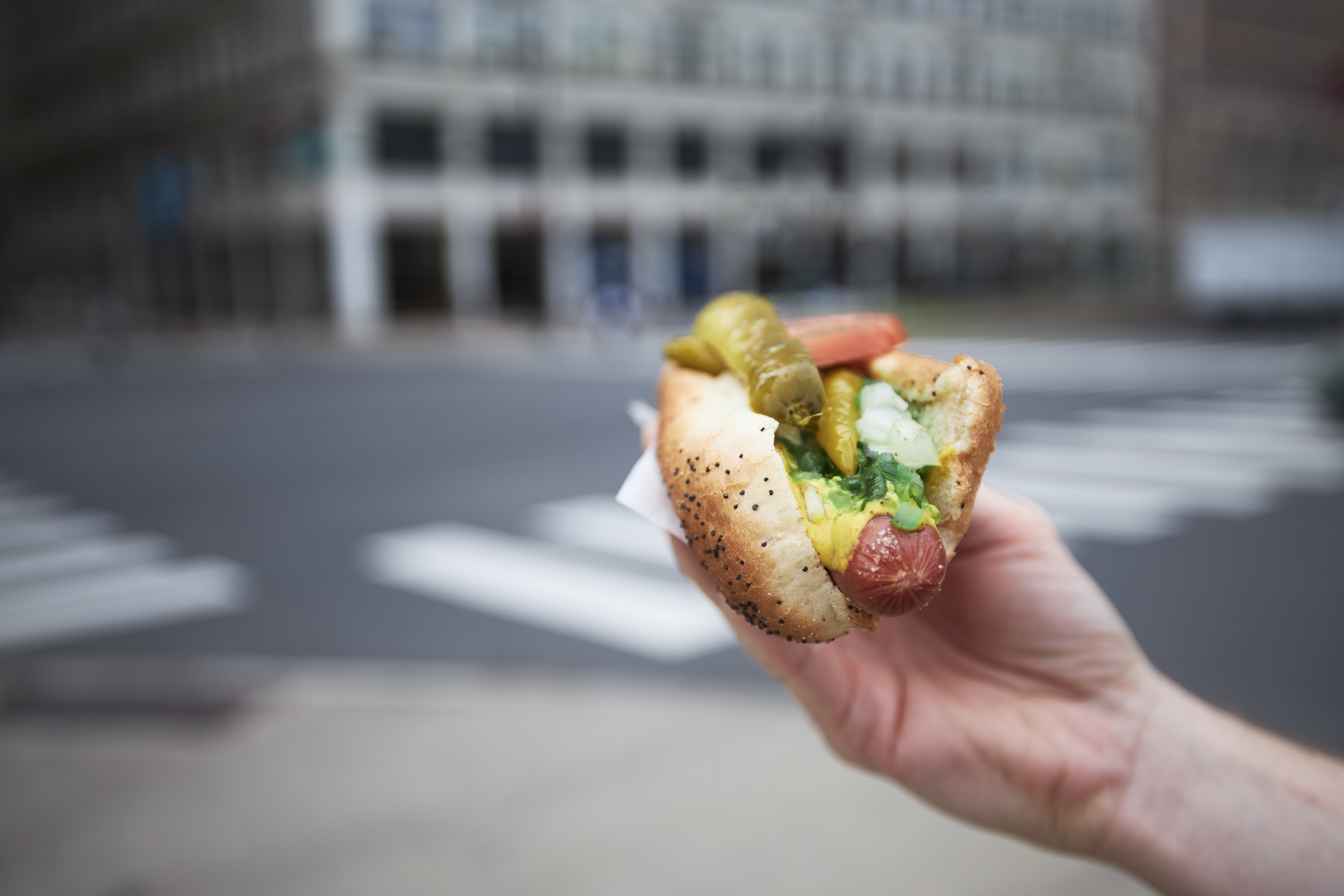 Food and restaurants 46 mins ago

At Over $500 Per Ticket, Some Are Questioning This Chicago ‘Foodie' Tour

The Register reports a standard build-your-own burger costs 90 cents more than a Big Mac, with extra add-ons increasing the cost. The finished product, which takes approximately six minutes to make, is delivered by a server dressed in a black and white pin-striped apron.

It was not immediately clear if the company plans to expand the burger ordering system nationally.

News of the expansion comes after a report that millennials are choosing to eat at restaurants like Chipotle Mexican Grill Inc. and Five Guys Holdings LLC, dubbed “fast-casual” eateries.

The report indicates younger diners are seeking out healthier options and customizable menus.

McDonald’s has already attempted to make waves in the younger market, once a prominent audience for the chain, by introducing healthier options and debuting apps and mobile pay options.