The Chicago Department of Public Health will re-invest $750,000 of Mayor Emanuel’s 2015 budget  to mental health services for the city’s most vulnerable residents, the mayor’s office announced Tuesday.

The new mental health services will be created through partnerships with community organizations and focus on those struggling with mental illnesses from incarceration at Cook County Jail, the uninsured, and those ineligible for coverage under the Affordable Care Act, according to the mayor’s office.

Mayor Emanuel made the $750,000 worth of funding available within his 2015 budget, where it was then approved by City Council in an effort to “address the community’s request for additional resources to serve these vulnerable populations,” the mayor’s office said in statement. 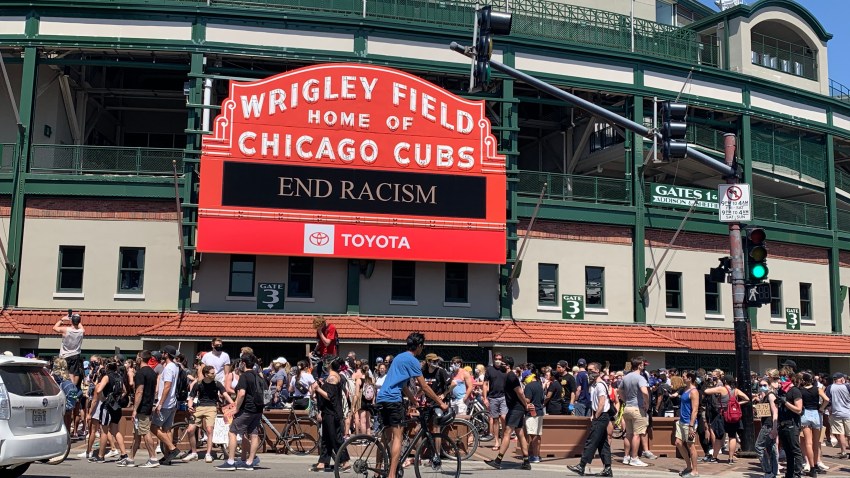 “Many people struggling with mental illnesses are cycling in and out of the criminal justice system, homelessness, and hospitalization,” says Mark Ishaug, CEO of Thresholds. “By reaching out to people where they are, we can break this cycle and connect individuals to the treatment they need to stay out of jail and off the streets.”

CDPH says they conducted a competitive selection process to select which community organizations would benefit from their new partnerships and selected the following:

• Returning Residents. Thresholds received $250,000 to launch a new initiative in collaboration with the Cook County Sherriff’s Office where Chicago residents released from Cook County Jail and in need of ongoing mental health services will be linked to a provider upon exiting for ongoing treatment and support services.

• Residents Ineligible for Affordable Care Act Coverage. Awards will be invested to engage those hard-to-reach populations who often go without mental health services. Thresholds has been awarded the first $125,000 to provide outreach to homeless populations, while the remaining $125,000 award will be allocated in the next couple of weeks to serve populations ineligible for health insurance under the Affordable Care Act expansion, including undocumented residents.

Additional investments were made to provide services and funding to to the Chicago Children’s Advocacy Center, the city’s Crisis Response and Recovery program, New Restorative Practice programs and Human Resources Development Instituted.

“The City of Chicago is dedicated to ensuring access to quality mental health services for all residents,” said Mayor Emanuel in a statment. “By partnering with these community organizations, we can ensure that those most in need of services are getting the care they need most.”