Marshall: ‘I Truly Believe' Cutler Can be MVP

Brandon Marshall may have exchanged his blue and orange gear for the white and green uniform of the New York Jets, but that doesn’t mean he’s forgotten about former Chicago Bears teammate Jay Cutler.

Speaking in an interview on ESPN’s “First Take,” Marshall had nothing but nice things to say about Cutler, including some interesting thoughts on the quarterback’s MVP prospects.

“I’ll go out on a limb and say this again: I truly believe if Alshon Jeffery stays healthy, and then you have Kevin White, Jay Cutler can be MVP this year,” he said. “I truly believe that.”

Cutler had an outstanding 2015 season after switching to Adam Gase’s offense with the Bears, but things were tough for him as Jeffery and White both missed significant time due to injuries. Dowell Loggains should provide some continuity in terms of scheme, and if White and Jeffery can stay healthy, Cutler will likely get more opportunities to throw the football this time around. 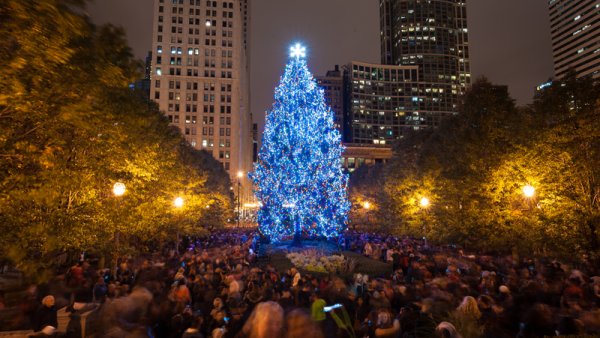 When pressed as to why he thinks Cutler could be an MVP candidate, Marshall pointed to his personality and his skillset as reasons for optimism.

“He has all the intangibles,” he said. “Listen, sometimes it just takes a little longer…Yes, even the work ethic. This guy has been taking guys out all offseason to the side, bringing them to the house, bringing them to Nashville.”

Cutler appeared in 15 games for the Bears in 2015, throwing 21 touchdowns and just 11 interceptions in those contests. His 92.3 quarterback rating was also the best of his career.