“I think that’s akin to any other medical disorder like diabetes, then you opening up a clinic next to a candy store,” the president of the treatment center said

A Chicago doctor is expressing concern over a proposed marijuana dispensary that could be located feet from his addiction treatment center.

A NUMED dispensary has been proposed in the 900 block of West Washington. Dr. Dan Lustig said the location is 8 feet away from the entrance to his treatment facility, the Haymarket Center – a detox center and housing location for women in recovery with children.

Here is a detailed recap of the first week of legal cannabis sales for Illinois and how it compared to the other states.

“I think that’s akin to any other medical disorder like diabetes, then you opening up a clinic next to a candy store,” he said.

Haymarket Center said it averages about 500 clients a day from across the state, dealing with both drug and alcohol addictions.

“I think that its tempting to people who are trying to get off drugs,” said one resident in recovery at the center.

Still, some say with dispensaries already located around Chicago, temptation won’t just be right outside their front door.

“I’m not into helping people to hurt others,” he said. “I think it’s too close.”

Lustig said NUMED representatives have offered to meet with him to work out a resolution. 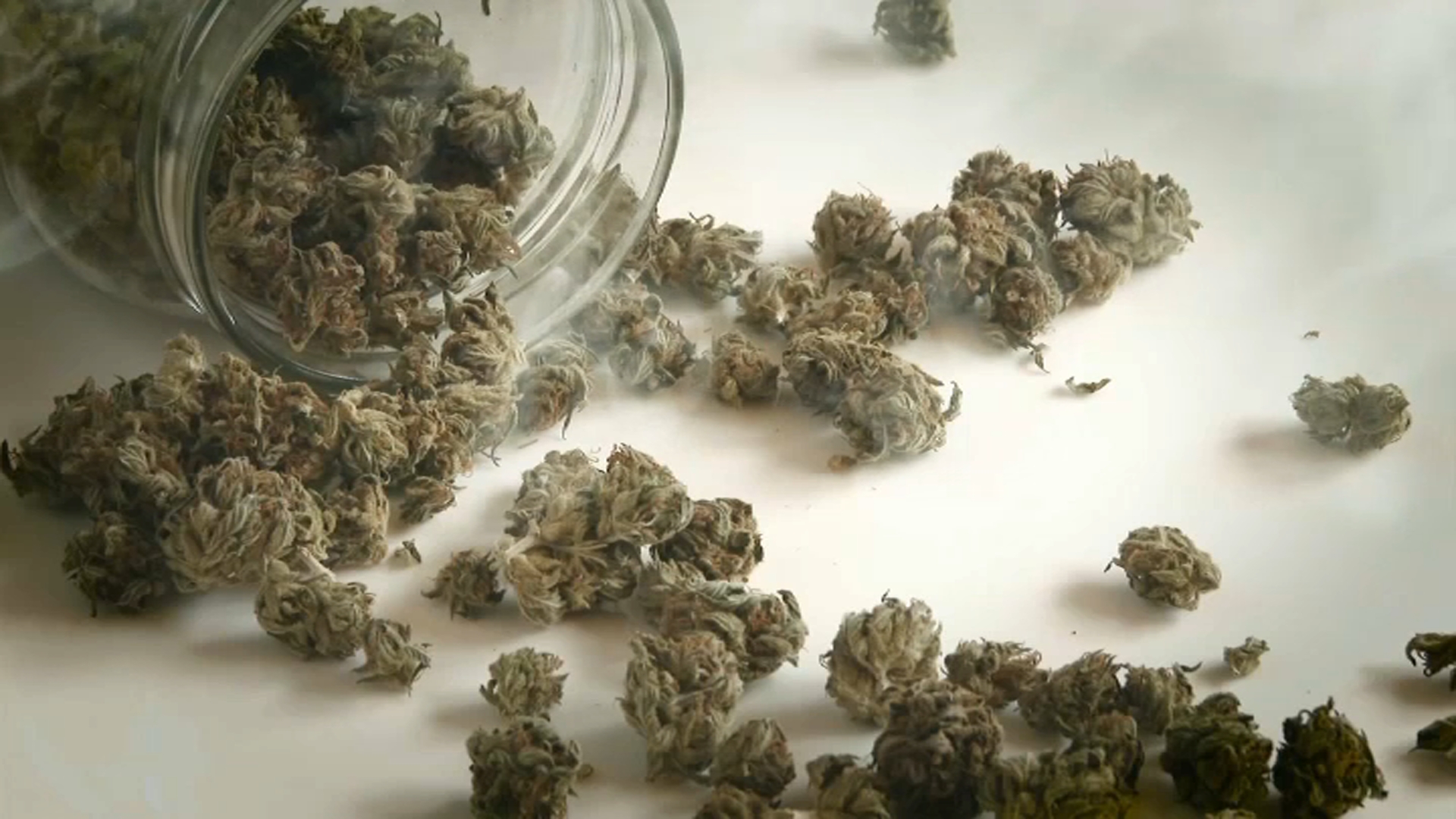 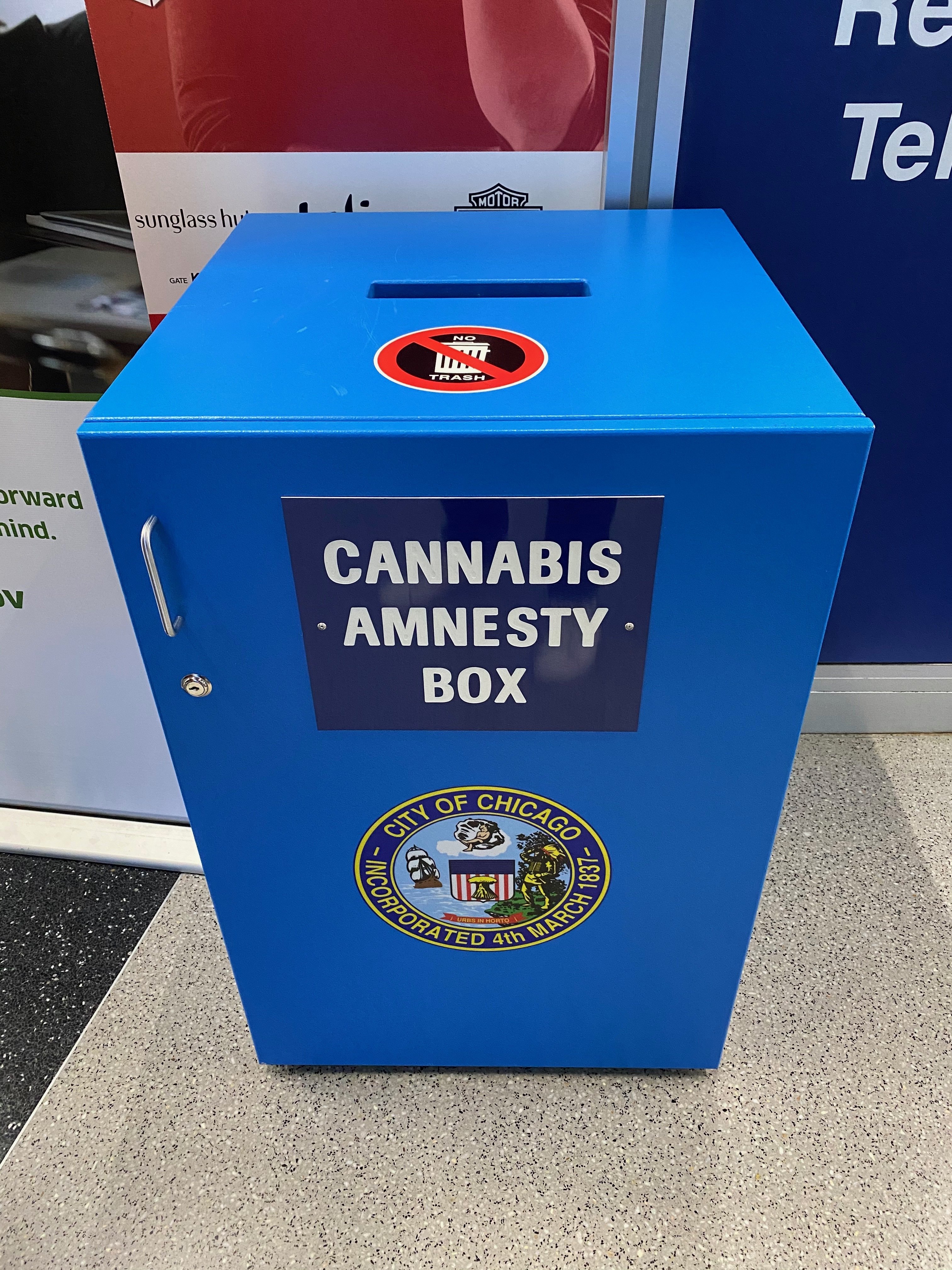 "At this current time all we can say is that we are hoping that we can meet with the administrators at the Haymarket Treatment Center," the dispensary said in a statement. "It is our sincerest desire to be good neighbors will [sic] all of our neighbors in the West Loop, and feel that we have a lot of crossover in our missions, highlighted by the State of Illinois Opioid Alternative Pilot Program, in which we participate."

The zoning board will ultimately decide if the project can move forward.