A 24-year-old man was injured during a shootout with a Bensenville police officer Friday night, police said.

Police were called to the scene around 6 p.m. in the 700 block of North Illinois Route 83 for a report of a violation of an order of protection, according to a release from Bensenville police.

Two officers found the suspect walking in the 1000 block of North Illinois Route 83 and when they approached, the man pointed a handgun at one of the officers, police said. 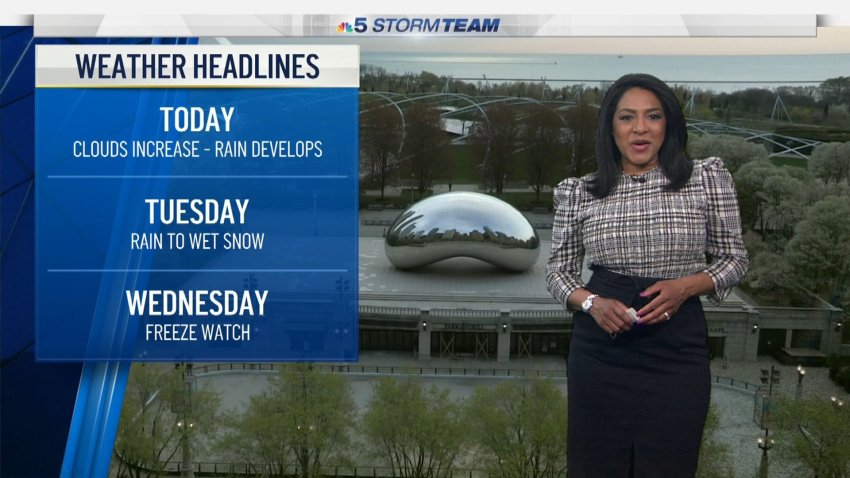 The handgun misfired and the man began running westbound as officers pursued him on foot.

When the chase reached the 1000 block of Tower Lane, which is about a block away, an officer and the man exchanged gunfire.

The man was struck multiple times and the officers to him into custody when he collapsed a short distance away, the release said.

The man was transported Alexian Brother Medical Center for treatment, where his condition was not immediately known.

The officers were not struck by any rounds during the gunfire, police said, and the DuPage County Major Crime Task Force is investigating the shooting. Charges are pending, officials said.