Man Whose Frozen Body Was Found in Morton Grove Was Shot to Death: Officials

Police are conducting a homicide investigation after an autopsy Tuesday determined that a Chicago man whose body was found “severely frozen” in northwest suburban Morton Grove was shot to death.

The body of 30-year-old Anthony Del Barrio was found at 9:25 a.m. Sunday between houses in the 8800 bock of Oleander Avenue, Morton Grove Police Cmdr. Paul Yaras said in a statement.

Notre Dame High School for Boys is less than a block away.

Officers found his body “severely frozen” and saw footprints “indicating that he was walking around in the area,” though investigators believe Del Barrio was shot at a different location, Yaras said.

An autopsy Tuesday found he died of a gunshot wound to the buttock, according to the medical examiner’s office. His death was ruled a homicide.

Yaras said the investigation “indicates that there is no danger to anyone in the area.” 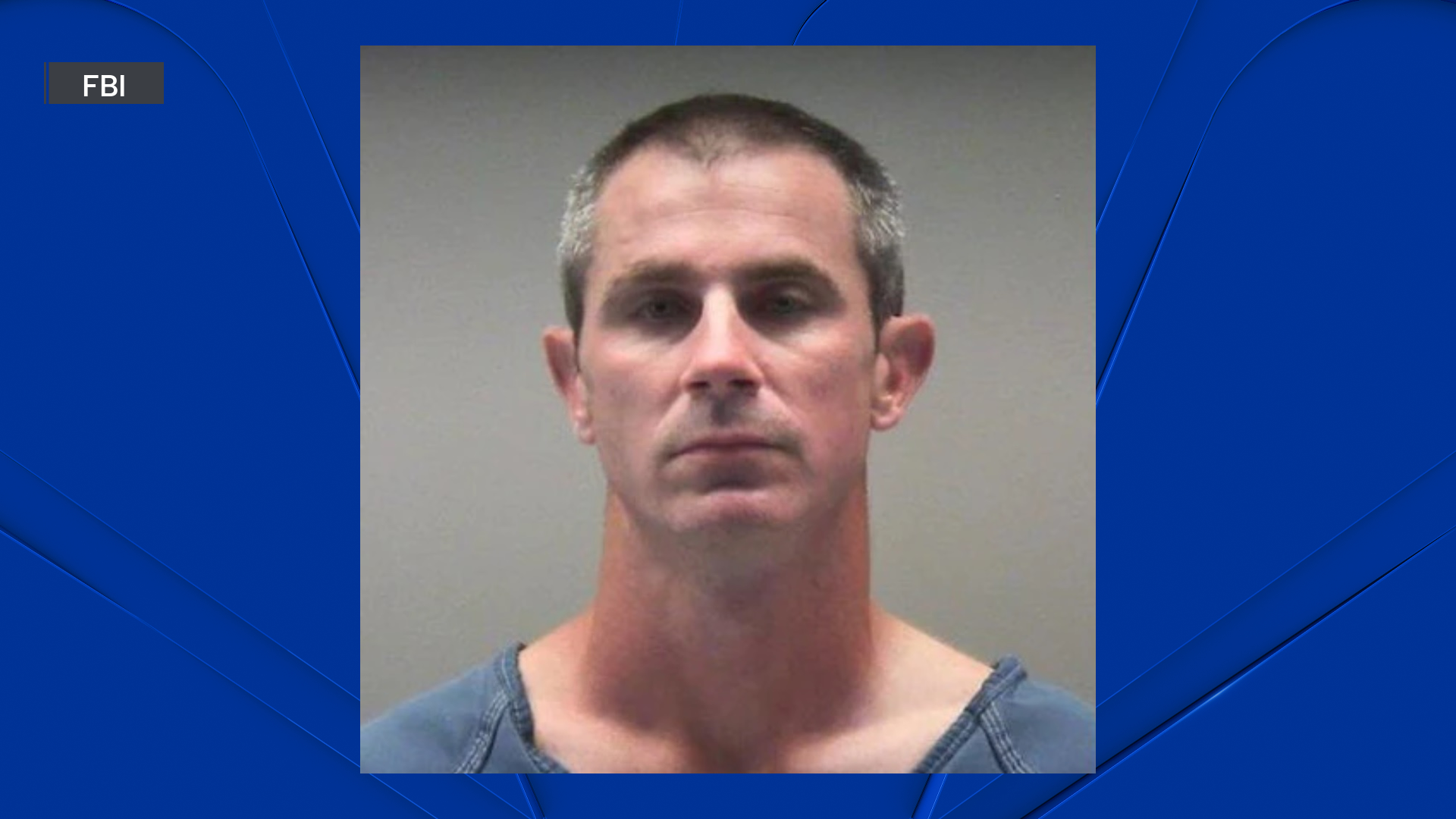 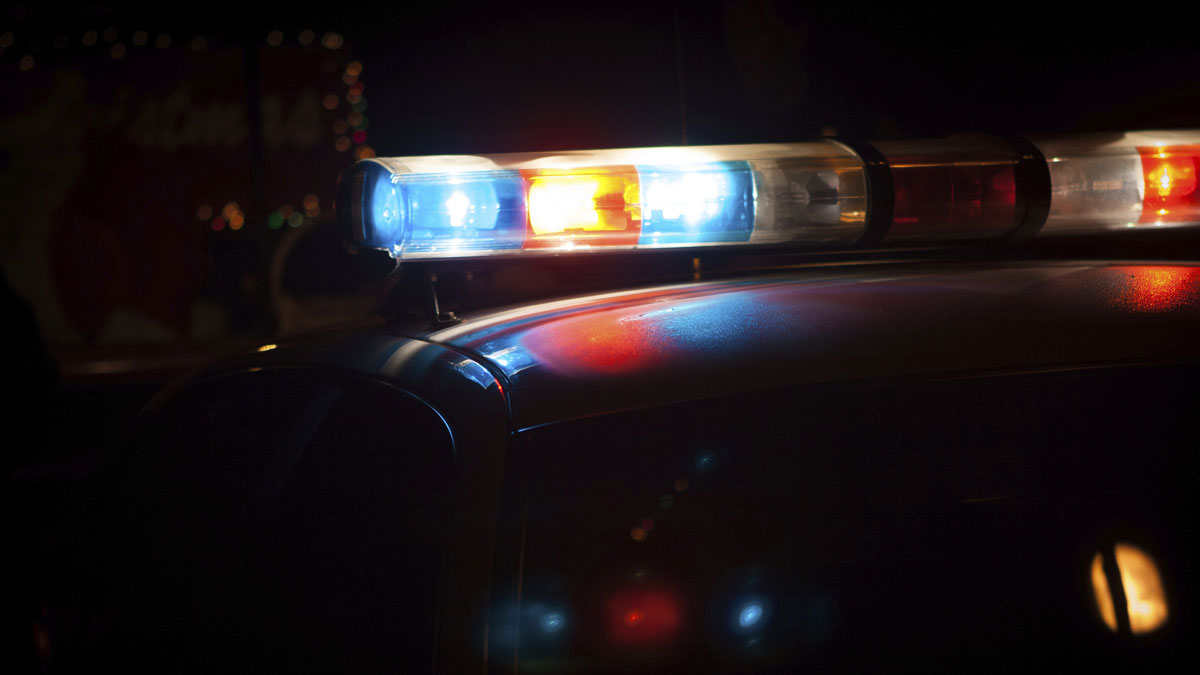