A man was tied up before being beaten and robbed during a home invasion early Wednesday morning on Chicago’s Northwest Side, police said.

The incident happened just before 2 a.m. in the 2700 block of North Hamlin Avenue in the city’s Logan Square neighborhood.

That’s when police say three men entered an apartment, tied up a 40-year-old man, beat him and stole items from the home before fleeing. 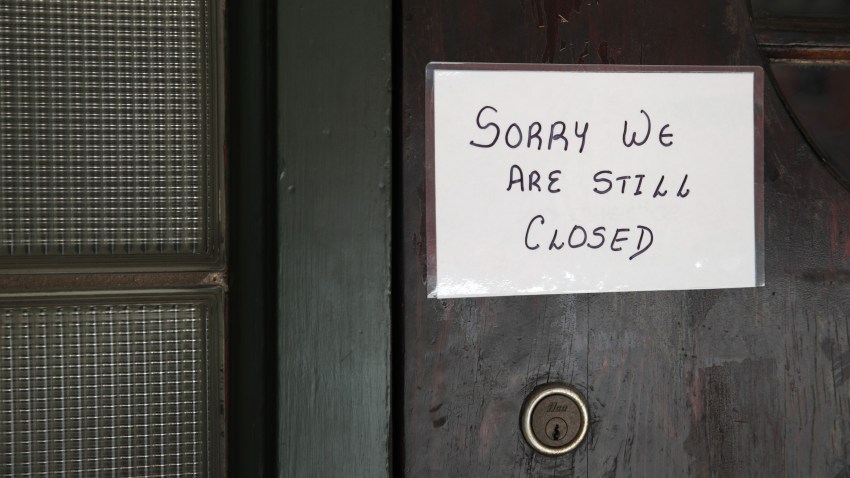 The man was treated and released from an area hospital, according to officials.

Authorities said no description of the suspects was available and the motive behind the home invasion was unclear.

No one was in custody as of Wednesday morning. Area North Detectives are investigating.