A man was hurt in a stabbing early Saturday on a Blue Line train in the Loop.

The 35-year-old got off the train about 2:30 a.m. in the 200 block of South Dearborn Street and asked a person on the platform for water, Chicago police said.

The person noticed that the man had several stab wounds to his arm and dialed 911, police said. The man was taken to Northwestern Memorial Hospital, where his condition was stabilized. 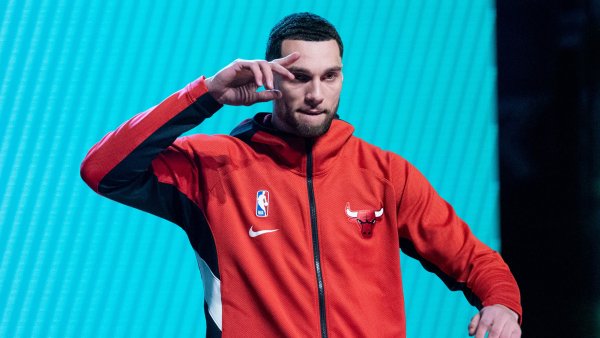 No arrests have been reported. Area Three detectives are investigating.