A 21-year-old man was shot to death on Lake Shore Drive late Sunday, according to Chicago Police.

The man was in a vehicle in the 600 block of South Lake Shore Drive when shots rang out and he was struck in the lower back, police said.

He was driven to the first block of East 35th Street, where he was abandoned, police said. Officers responding to that block about 10:40 p.m. found him lying on the ground. 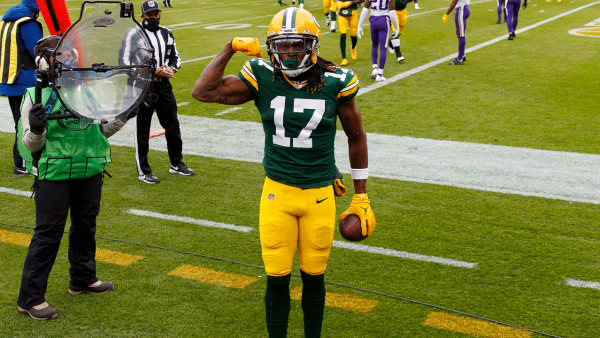 He was taken to Northwestern Memorial Hospital, where he later died, according to police. The Cook County medical examiner’s office did not immediately confirm the fatality.