Man Shot to Death at Party in Lake Forest

A man was shot to death early Sunday during a party in north suburban Lake Forest.

Officers responded about 12:05 a.m. to a report of shots fired and found “numerous people fleeing a large house party” in the 1300 block of West Estate Lane East in Lake Forest, according to a statement from the Lake County Major Crime Task Force.

A man was found dead with a gunshot wound outside of the home, the statement said. An autopsy at the Lake County coroner’s office was scheduled for Monday. 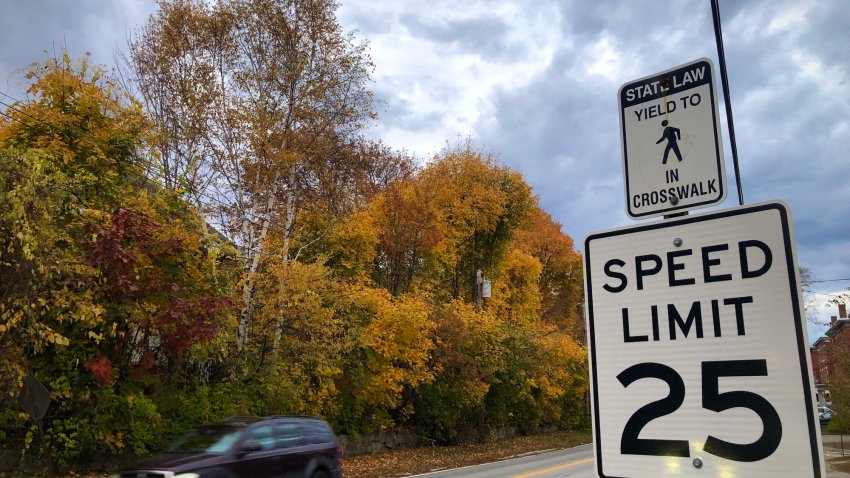 A preliminary investigation showed that an argument broke out between several partygoers, and someone pulled out a gun and opened fire, the statement said.

“The shooting is not believed to be random, and there is no indication of a threat to the community,” the statement said.