A man was left with serious injuries after he was shot on a CTA Blue Line train Wednesday morning near the UIC-Halsted station on the Near West Side.

Paramedics responded to the shooting about 10:45 a.m. at the station in the 400 block of South Halsted Street, and took a male to Stroger Hospital in serious condition, according to Chicago Fire Department spokesmen.

According to police, there was an exchange of words between the man and the assailant, and it is believed that the shooting was targeted.

"These subjects were on that train together, and appeared to have some conversation as the victim was about to exit," Chief Fred Waller said. "The offender pulled on his backpack and exchanged words with the other man. When the victim attempted to pull away from the offender, he was shot in the back."

Chicago police spokesman Anthony Guglielmi said on Twitter that a man was shot on the Blue Line train and that detectives were responding.

About an hour after the shooting, Guglielmi shared a photo of a possible suspect.

“We are working in real-time to track direction of flight of the offender. Anyone who recognizes or saw this man near UIC stop send anonymously to cpdtip.com,” he wrote.

The attack is just the latest on CTA property, a day after a street performer was stabbed on the Red Line platform at Jackson.

"It worries me because I'm a regular CTA rider," resident Lucy Flores said.

Mayor Lori Lightfoot, in remarks made last week, said that she is in constant contact with the CTA about potential issues with violence on its platforms and property.

"We're going to fundamentally turn that around," she said of violence numbers on CTA property. "The public transit system has to be safe, and I'm committed to doing just that."

The CTA said Blue Line trains were bypassing the station while police investigated. 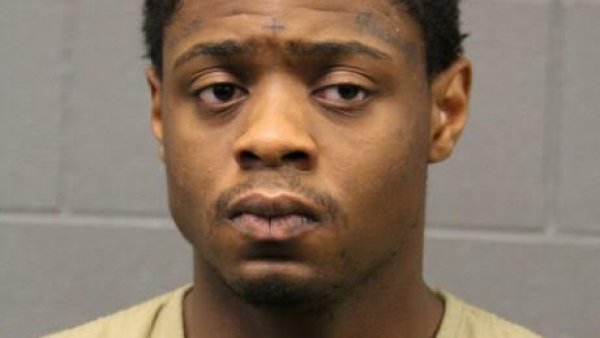 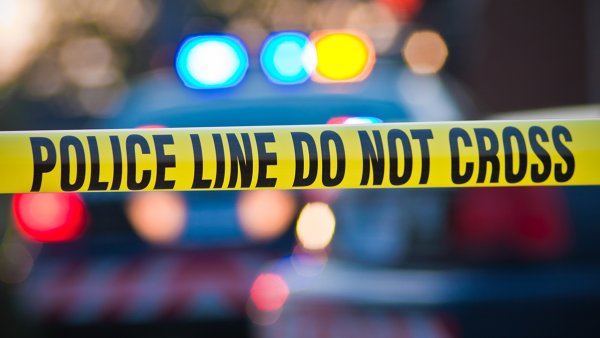