A man was shot and two police officers driving to the scene were injured Wednesday morning in the Morgan Park neighborhood on the Far South Side.

At 2:04 p.m., the 28-year-old man ran away from a loud group of people firing guns outside in the 11400 block of South Carpenter Street, according to Chicago police. He hid in a residence but was shot in the back and leg by someone outside.

It is unknown whether the 28-year-old, who was taken to Christ Medical Center in Oak Lawn, was the shooter’s intended target, police said.

A police squad car that was en route south on Aberdeen Street struck a tree after the driver swerved an object on the ground, police said. Two officers inside were taken to a hospital, one with knee injuries and the other with wrist injuries. 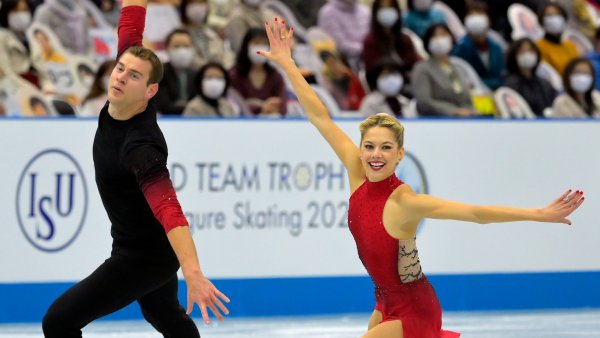 Officers arrested one suspect at the shooting scene and recovered a gun, police said. Charges are pending.