Initially, police said one of two offenders displayed a gun and the victim allegedly tried to grab it

Police said a man told officers he was shot during an alleyway robbery in Kenwood Saturday morning but Chicago officials later revealed the report was fabricated by the alleged victim.

The man initially told police he was walking through an alley in the 4700 block of S. Ingleside around 1 a.m. Saturday. During this time, he said two other men approached him in the alley and demanded he give up his belongings, according to police.

When one of these two alleged offenders displayed a gun, the victim told authorities he tried to grab it, police said.

According to the original story police were told, one of the offenders eventually shot the victim before fleeing the scene on foot.

The victim self-transported to the University of Chicago Medical Center with a gunshot wound to the hand, authorities said. His condition was later listed as stable.

The man however, was never actually robbed, police later confirmed, and the gunshot wound he came to the hospital with was self-inflicted. 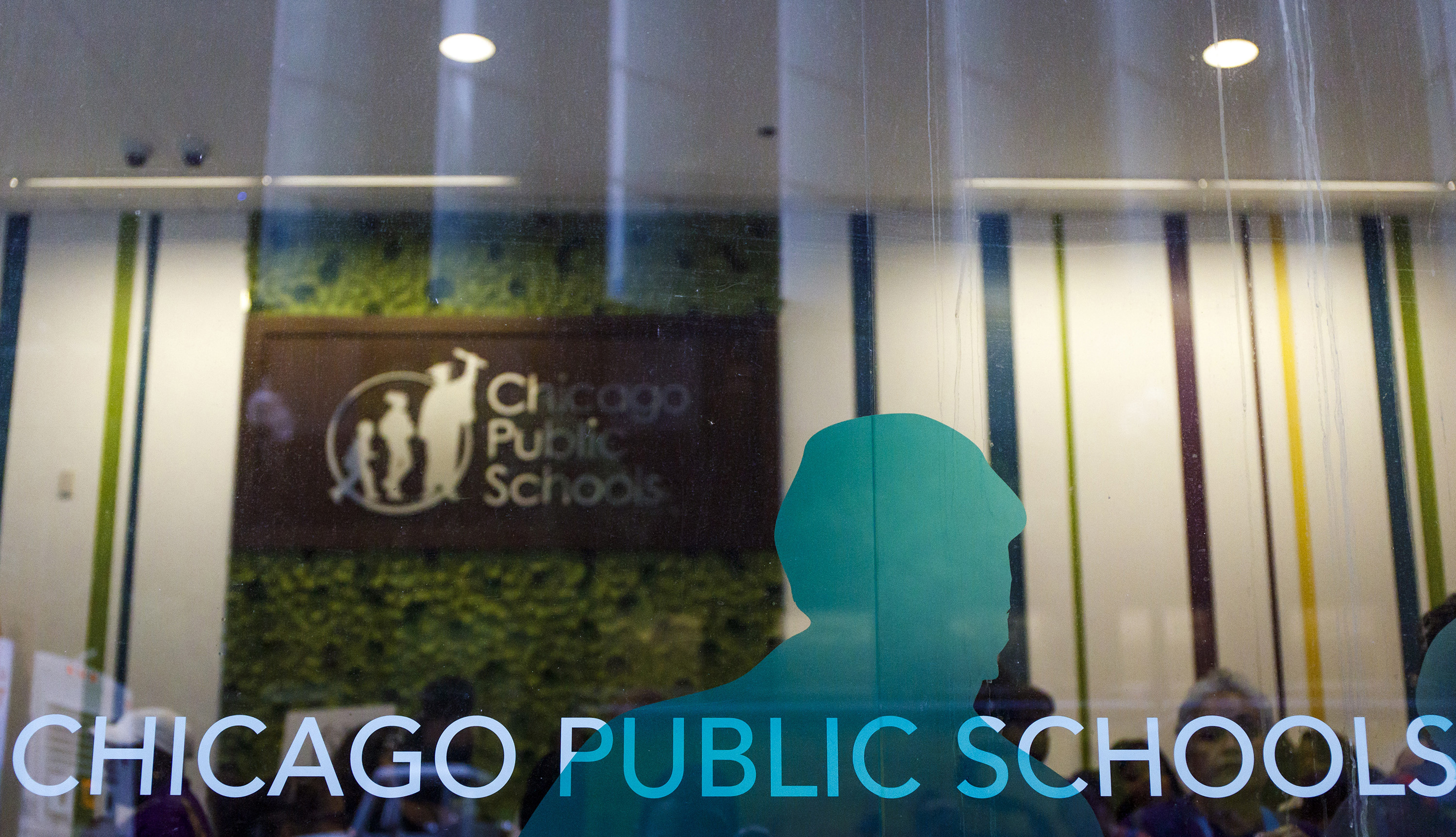 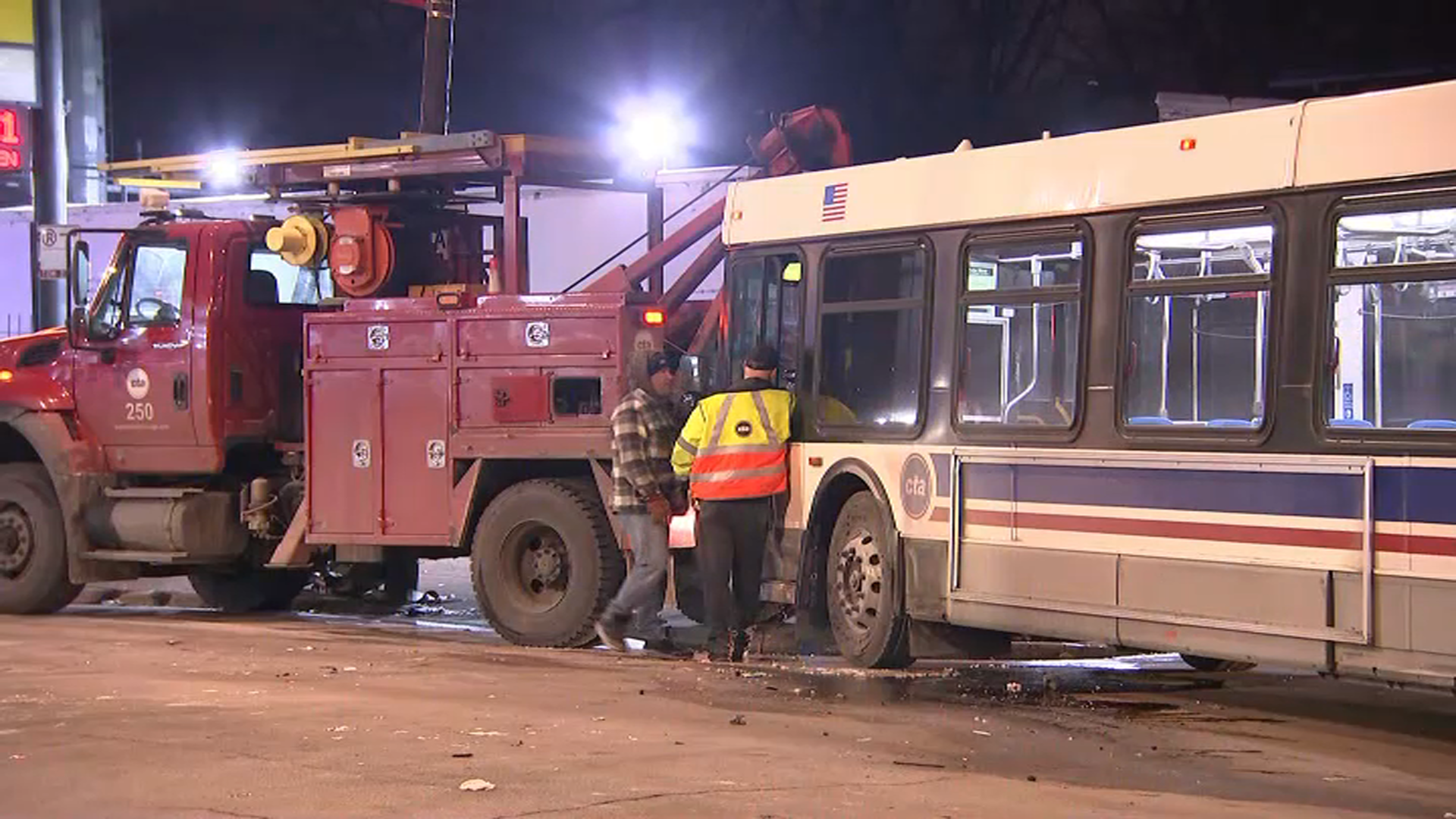 At Least 15 Hurt, 1 Seriously, in CTA Bus Crash on Chicago's West Side