Man Killed by Piece of Falling Concrete in Heart of Chicago

The victim was rushed to Stroger Hospital in critical condition, according to the Chicago Fire Department.

A man died Saturday afternoon after a piece of concrete fell on him in the Heart of Chicago neighborhood on the city's Lower West Side, authorities said.

The incident was reported in the 1800 block of West 23rd Street, which is near the intersection of South Wood Street.

The victim was rushed to Stroger Hospital where he was pronounced dead, according to the Chicago Fire Department. The Cook County Medical Examiner's Office identified the man as Angel Robles, 53. 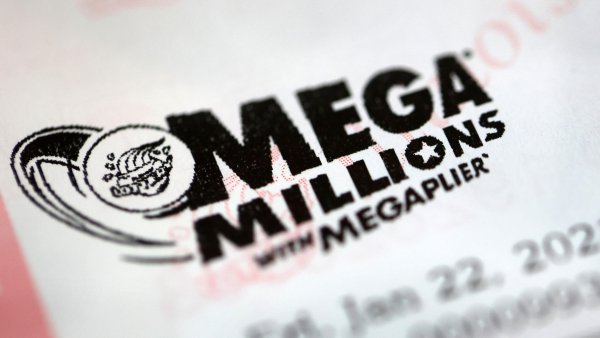 What caused the piece of concrete to fall remained unclear.