A Round Lake Beach man was sentenced to six years in prison Monday after he was convicted of his 26th charge of driving while his license is revoked.

Steven Knutson, 62, pleaded guilty to the charge and will also spend two years on mandatory supervised release after his sentence is over, the Lake County state’s attorney’s office said.

Knutson was cited for hitting a parked car about 4 p.m. March 11 in the 100 block of Rollins road, prosecutors said. However, a subsequent investigation found that his license was revoked for life after a 2010 charge of aggravated DUI, as well as several other instances where he was found driving with a revoked license.

Of the 26 charges levied against him in Cook, Winnebago, Kane and Lake counties, Knutson was convicted of driving with a revoked license in 24 cases, prosecutors said. 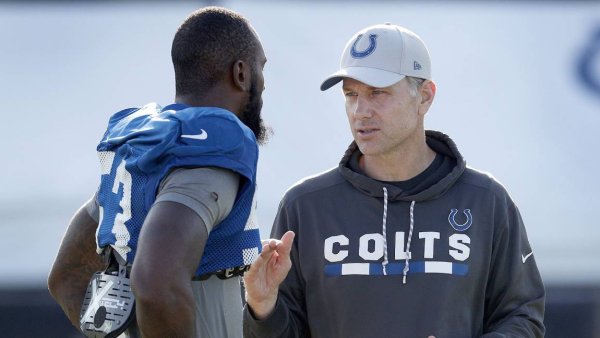 ”It’s a shame that it had to come to this point for Mr. Knutson to understand that driving is a privilege, not a right,” Lake County State’s Attorney Michael Nerheim said. “I commend the Round Lake Beach Police, their village attorneys, and attorneys from the Lake County State’s Attorney’s Office for doing what is necessary to ensure Mr. Knutson no longer gets behind the wheel of an automobile.”

In addition to the six-year sentence, Knutson was ordered to pay $362.60 in restitution to the owner of the vehicle that he hit, prosecutors said.