Man Run Over by Bus in Chatham Sues CTA for Damages

A man who was critically injured in October after being run over by a bus on the South Side has filed a lawsuit against the Chicago Transit Authority.

The lawsuit alleges that the bus driver was negligent and failed to be on the lookout for the 48-year-old as he tried to board the bus Oct. 23 in the first block of West 79th Street, according to the lawsuit filed Nov. 20 in Cook County circuit court.

According to Chicago police, the man slipped and fell under the front tire of the bus as it was pulling away from a stop.

However, the lawsuit alleges that the man fell after he was trying to get on the bus and it “unexpectedly” started moving forward. 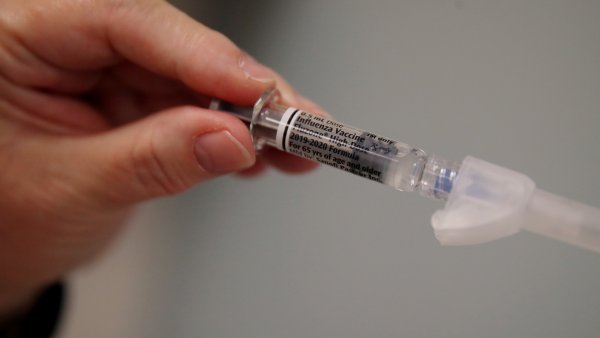 After 5 Years, Obamas to Break Ground on Presidential Center

The bus driver told investigators she didn’t see the man as she was pulling away, police said.

He was taken to the University of Chicago Medical Center in critical condition at the time, police said.

A spokesperson for the CTA said they were unable to comment on pending litigation.