A man is wanted by the FBI for robbing the same Oak Park bank a second time on Tuesday — almost two years after the first.

The suspect, who was not armed, left with an unspecified amount of money, according to FBI spokesperson Siobhan Johnson. He was wearing a blue shirt, blue pants and a White Sox cap. 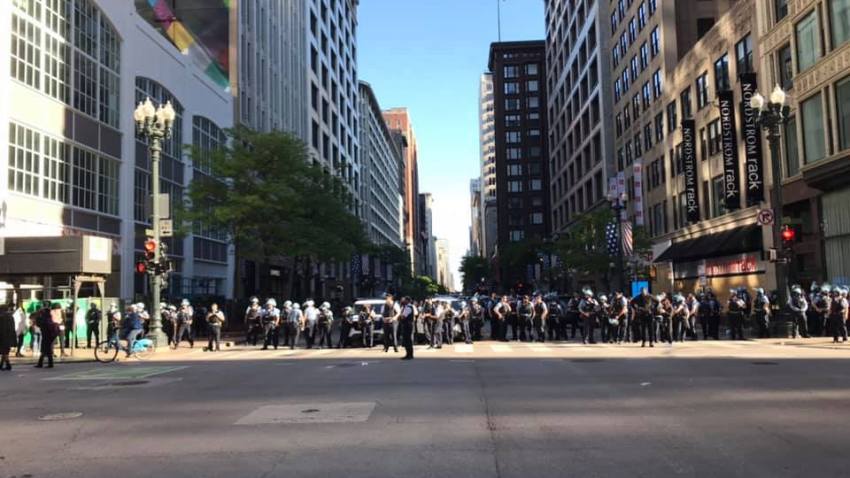 In that robbery, he wore a red hooded sweatshirt and an Arizona Cardinals baseball hat. The FBI says in an online post that he should be considered armed and dangerous.

Up to $1,000 is being offered by the FBI for information leading to his arrest.