A man riding a bicycle was stabbed Monday afternoon on the 606 Trail on Chicago's Northwest Side, police confirmed.

At approximately 12:30 p.m. in the 3200 block of West Bloomingdale Avenue, an unknown offender kicked a 30-year-old man's bike, knocking the victim off. 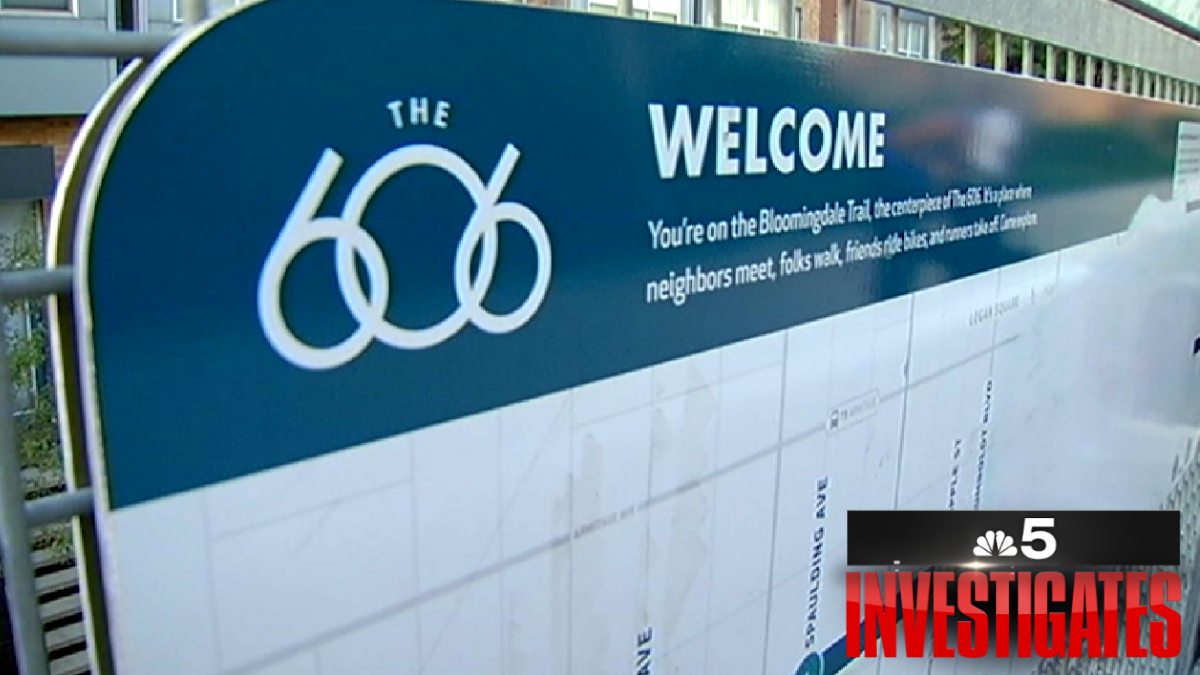 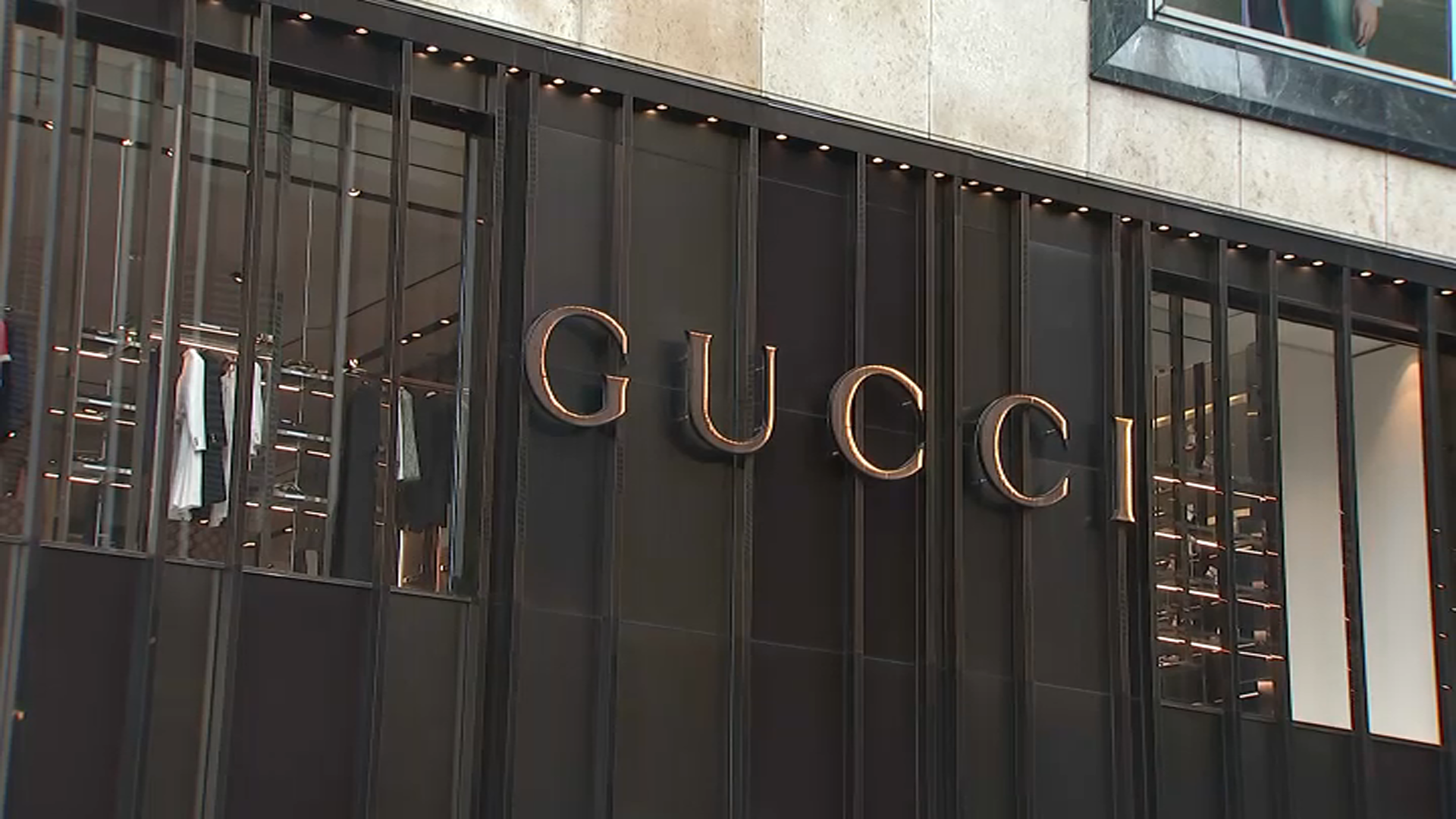 The offender then jumped on top of the victim and stabbed him with an unknown object before fleeing eastbound. The victim was transported to Mount Sinai Hospital and listed in stable condition, Chicago police said.

In the hours following the incident, both joggers and bikers continued streaming by — some aware of what happened.

"It scares me, to be honest, it just seems like a random attack that came out of nowhere... every person's worse nightmare," one walker said.

NBC 5 Investigates found that a two-year decline in all crimes on the trail reversed in 2019. Monday's stabbing was the first violent incident of crime reported on the 606 Trail in 2020.

Just two months earlier, in December 2019, a 17-year-old boy was shot in his face near the trail between the Logan Square and Humboldt Park neighborhoods. In May 2019, a 22-year-old man was fatally shot and two others were injured while on the trail near Logan Square.

No one has been arrested for Monday's stabbing. The incident remains under investigation by Area North detectives.

Despite the recent violence, some people who use the trail said they won't change their habits.

"I ride this trail whenever I need to, whenever I want and I won't stop," said avid bike rider Chris Holden.