Police are looking for a man who has been missing since Friday morning from the Albany Park neighborhood on the Northwest Side and may need medical attention.

Ellis Powell, 28, was last seen about 8 a.m. at his home in the 4000 block of North Mozart, according to Chicago police.

He had been acting erratically, police said, and may be in need of medical attention.

Powell is described as a 5-foot-11 white man weighing about 135 pounds with brown hair and brown eyes. 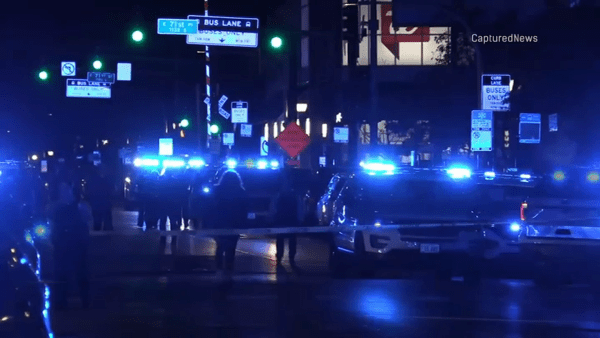 He was last seen wearing a white t-shirt with neon Batman designs on the front, black jeans, a khaki baseball hat with the letters “RL” on the front, black gym shoes. He had a gray sweatshirt wrapped around his shoulders and typically wears a red lanyard that says “dark horse comics” and has multiple keys on it, police said.