Man Killed in Vehicle Crash on I-57 Near Morgan Park: Police

A 28-year-old man was killed Saturday in a vehicle crash on Interstate 57 near Morgan Park on the South Side, according to preliminary information from Chicago police.

An investigation found that about 8:15 p.m. a black BMW was traveling north on I-57 near 107th Street, when the driver, Jeremy Watkins of Country Club Hills, lost control of the vehicle, ran off the road and flipped over, state police said. Watkins was ejected from the vehicle.

All northbound lanes on I-57 were closed for about 2 hours for an investigation into the crash, state police said. They reopened about 11:45 p.m. 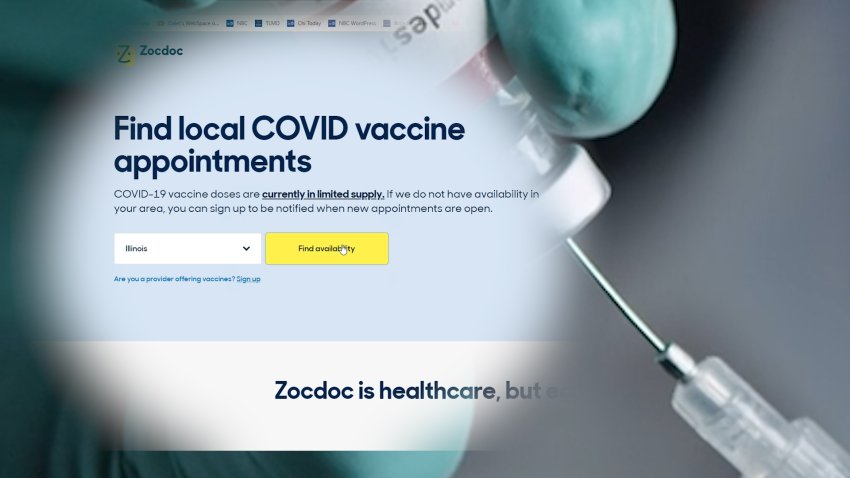 Zocdoc COVID Vaccine Appointments: What You Need to Know