The man, 59, was walking in the bike lane about 1:30 p.m. in the 3900 block of West Lake Street when he was hit by a vehicle, according to preliminary information from Chicago police

A suspect was taken into custody after a man was killed in a hit-and-run Tuesday in East Garfield Park on Chicago's West Side, authorities said.

The 59-year-old man, who was later identified as Lee Davis, was walking in the bike lane about 1:30 p.m. in the 3900 block of West Lake Street when he was hit by a vehicle, according to Chicago police.

"He should not have died this way," said his daughter Monique Mcalpine.

Officials said the vehicle then hit a second, parked car, knocking it into nearby CTA property and the suspect fled the scene.

Davis was taken to Mount Sinai Hospital where he was pronounced dead, police said.

A CTA spokeswoman said part of the elevated track structure along Lake was hit by a vehicle near Harding Avenue, but that no damage or service disruption was reported.

Authorities said a suspect was picked up two miles, still behind the wheel of his Jeep, from where the incident allegedly took place.The man was taken to the 11th District for questioning and charges were pending, police said Tuesday evening. 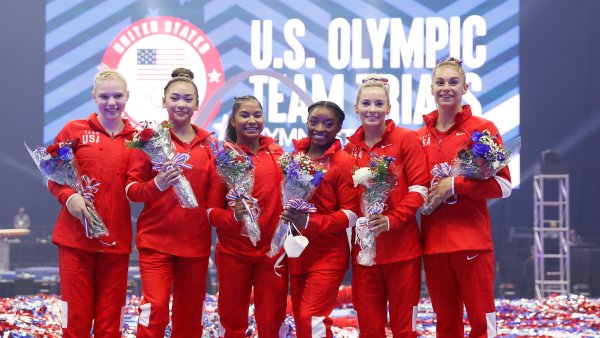 No other information was immediately known.