A man was shot to death Friday in west suburban Aurora.

Officers were dispatched just before midnight for reports of a person shot at an apartment in the 400 block of Sherman Avenue, according to a statement from Aurora police. They arrived to find the 20-year-old with a gunshot wound to his chest.

Paramedics took him to a hospital, where he was pronounced dead, according to police.

Police said the shooting did not appear to be a random attack. Detectives are investigating. 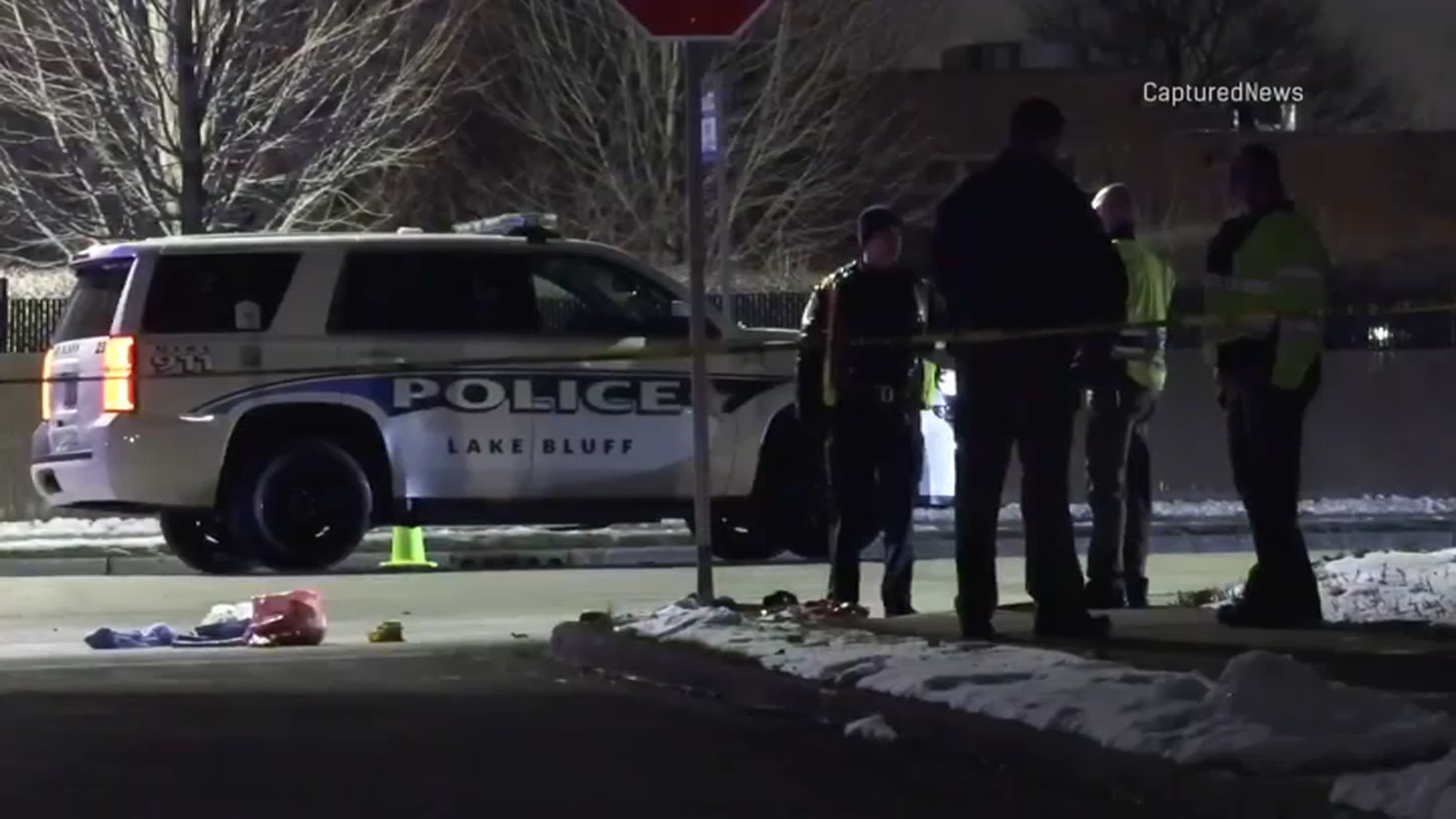 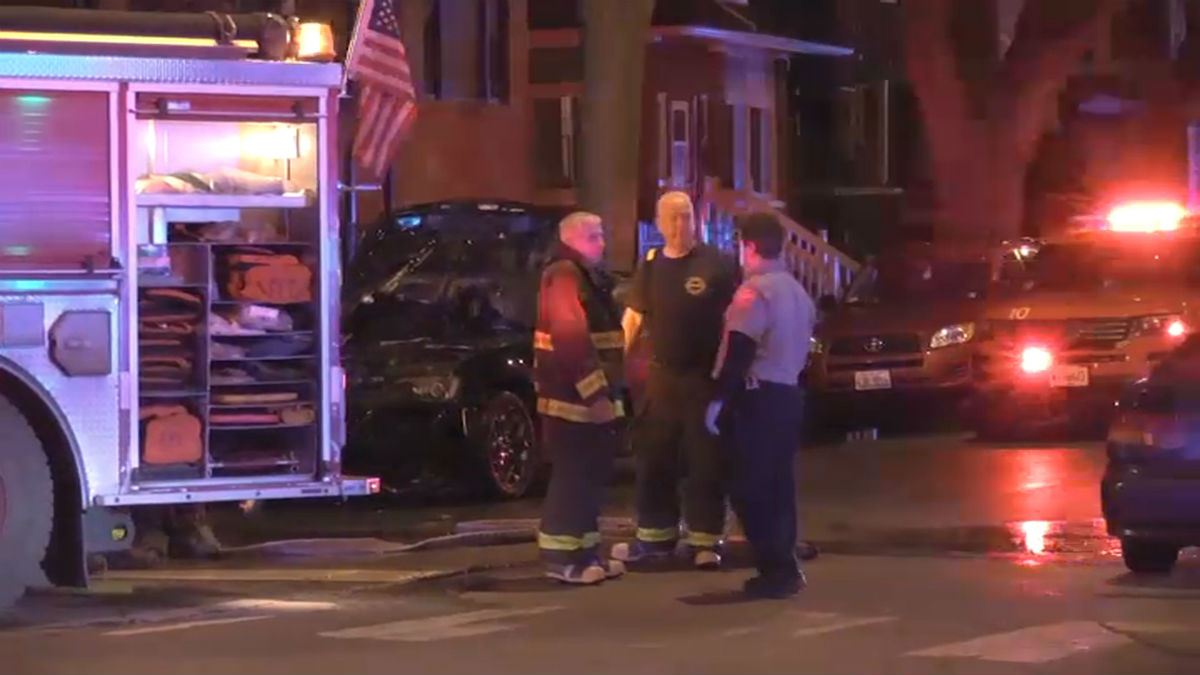