A man was killed and two other people were injured Monday in a shooting at a CTA subway station in the Loop.

The shooting happened just after 2 a.m. in the tunnel connecting the Jackson Blue Line and Red Line stations in the 200 block of South Dearborn Street, according to Chicago police.

One man was shot in the abdomen and chest and pronounced dead at the scene, police said. Another was hit in the head and arm and taken to Northwestern Memorial Hospital in critical condition. 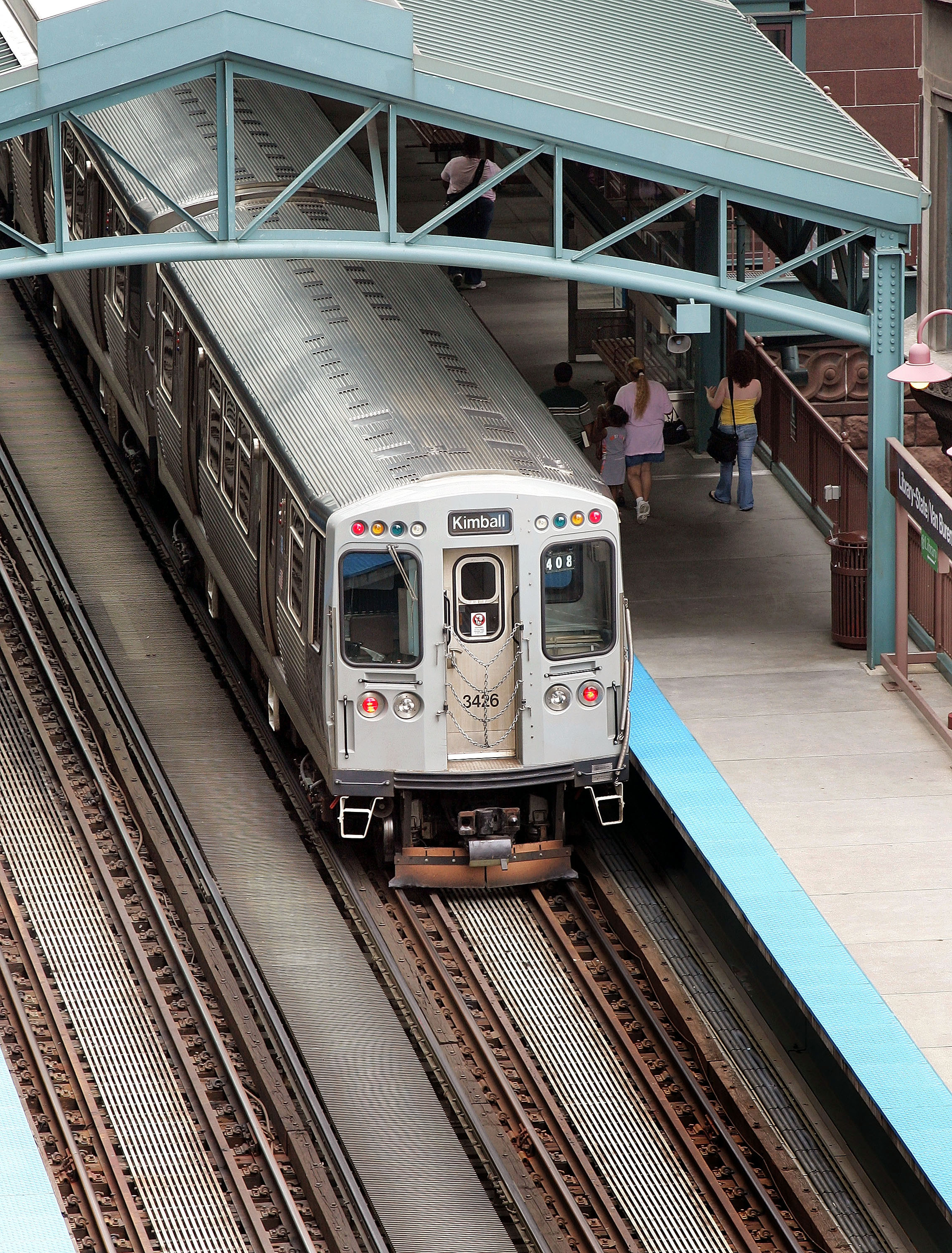 Chicago Fire Department officials said both men are in their 20s.

A 19-year-old woman was also shot in the lower backside and taken to Northwestern in good condition, police and fire officials said. Investigators think she was with the men but was not an intended target.

Police said the male shooter and the two men apparently know each other and “had a prior dispute making this incident personal in nature.” The suspect ran away after the shooting and no arrests have been made.

Chicago police spokesman Anthony Guglielmi tweeted that officers "have good leads on a person of interest from the senseless murder & shooting."

Red and Blue line trains were bypassing the Jackson stations Monday morning as police investigated, according to CTA service alerts.

The attack comes nearly two weeks after another man was shot on a Blue Line train Feb. 5 at the UIC-Halsted station. Parolee Patrick Waldon remains held without bail on charges of aggravated battery, armed robbery and being an armed habitual criminal in connection with that shooting.

A musician was also stabbed the day before that on the platform at the Jackson Red Line station. Barbara Johnson, 38, was charged in the attack and also ordered held without bail.