A man was injured Sunday morning in the third CTA-related attack over the weekend.

The youngest man suffered a laceration to his left arm and was taken to Trinity Hospital in good condition, police said.

Less than 12 hours earlier, one man, 50, was struck in the back of the head with a knife and pushed onto the tracks at the Cicero stop in the 4800 block of West Lake Street about 9:45 p.m., Chicago police said, adding that he was able to get back onto the platform safely.

He suffered a minor puncture wound to the back of the head and a broken elbow, and was taken to Stroger Hospital in good condition, officials said. 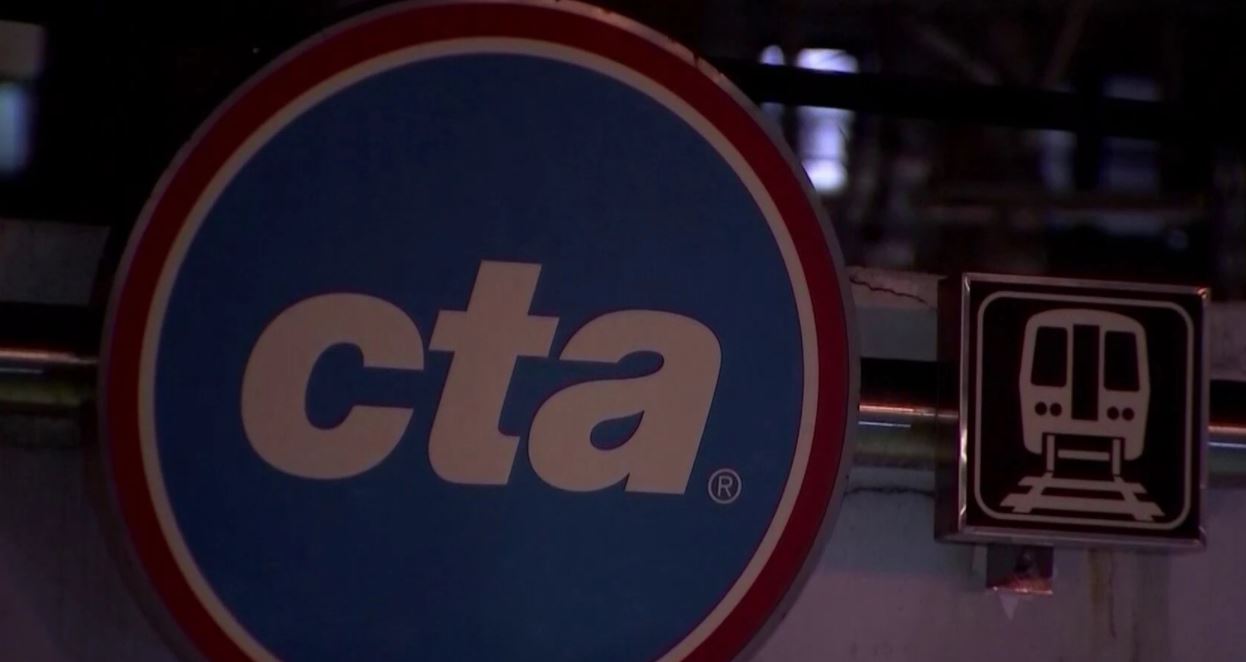 A little over an hour later, a 39-year-old man was riding a Blue Line train in the 1500 block of North Damen Avenue when he was attacked with a knife after an argument with someone he didn’t know, police said. The man suffered a laceration to the right side of his face and arm and was taken to Northwestern Memorial Hospital in good condition, officials said.

Authorities don’t believe the incidents are related, and no one from the attacks was in custody.