A man was charged with federal drug offenses for allegedly importing fentanyl-type drugs from China to the Chicago area.

Rolando Estrada, 42, of west suburban Elmwood Park, fled to Mexico in 2016 shortly after law enforcement officers intercepted a shipment of drugs from a Chinese chemical company to the Chicago area, according to the federal indictment. Estrada and 12 others were charged with working in the drug operation.

Law enforcement seized more than five kilograms of cocaine and $90,000 in cash from Estrada’s home, according to the indictment. 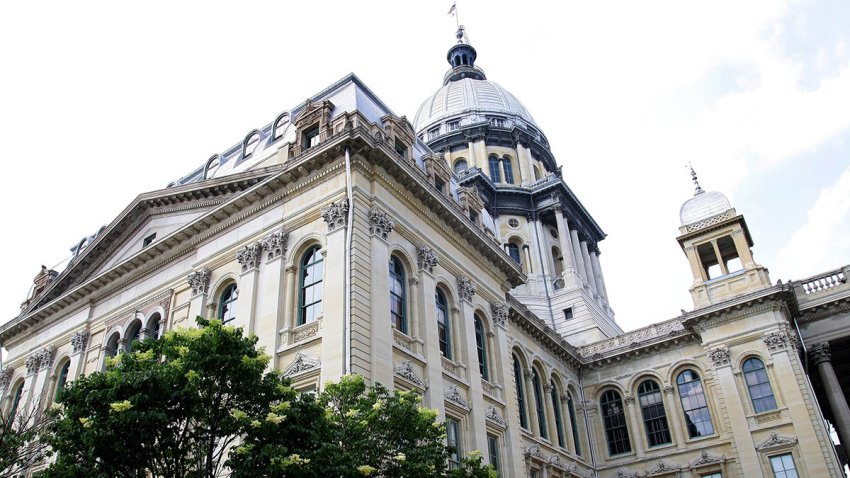 Estrada was considered a fugitive, and a warrant was issued for his arrest. He was taken into custody in April in Querétaro, Mexico, according to prosecutors.

Even after Estrada fled to Mexico, he continued to coordinate shipments of fentanyl to Chicago, prosecutors said. The fentanyl sold to customers in the Chicago area was mixed with other substances before they were sold.

Estrada allegedly converted some of the drug proceeds into the virtual currency, Bitcoin, prosecutors said.

The charges against Estrada carry a maximum sentence of life in prison.