Jurors on Friday found an Illinois man guilty of murdering a 22-year-old woman, more than a decade after she was stabbed to death at home.

Michael Henslick, now 31, was 21 at the time of Holly Cassano's murder in a mobile home park in Mahomet in November 2009, The (Champaign) News-Gazette reported.

Police have previously said Henslick's arrest was made possible by techniques used by Parabon NanoLabs. The Virginia company often works on cold cases with law enforcement, comparing DNA evidence to information in public databases used by people seeking more information about their ancestry.

The results led police to focus on Henslick starting in 2018. Investigators trailed him and took his discarded cigarette butts for DNA testing against evidence found in Cassano's home.

Jurors, though, found him guilty after an hour of deliberations. 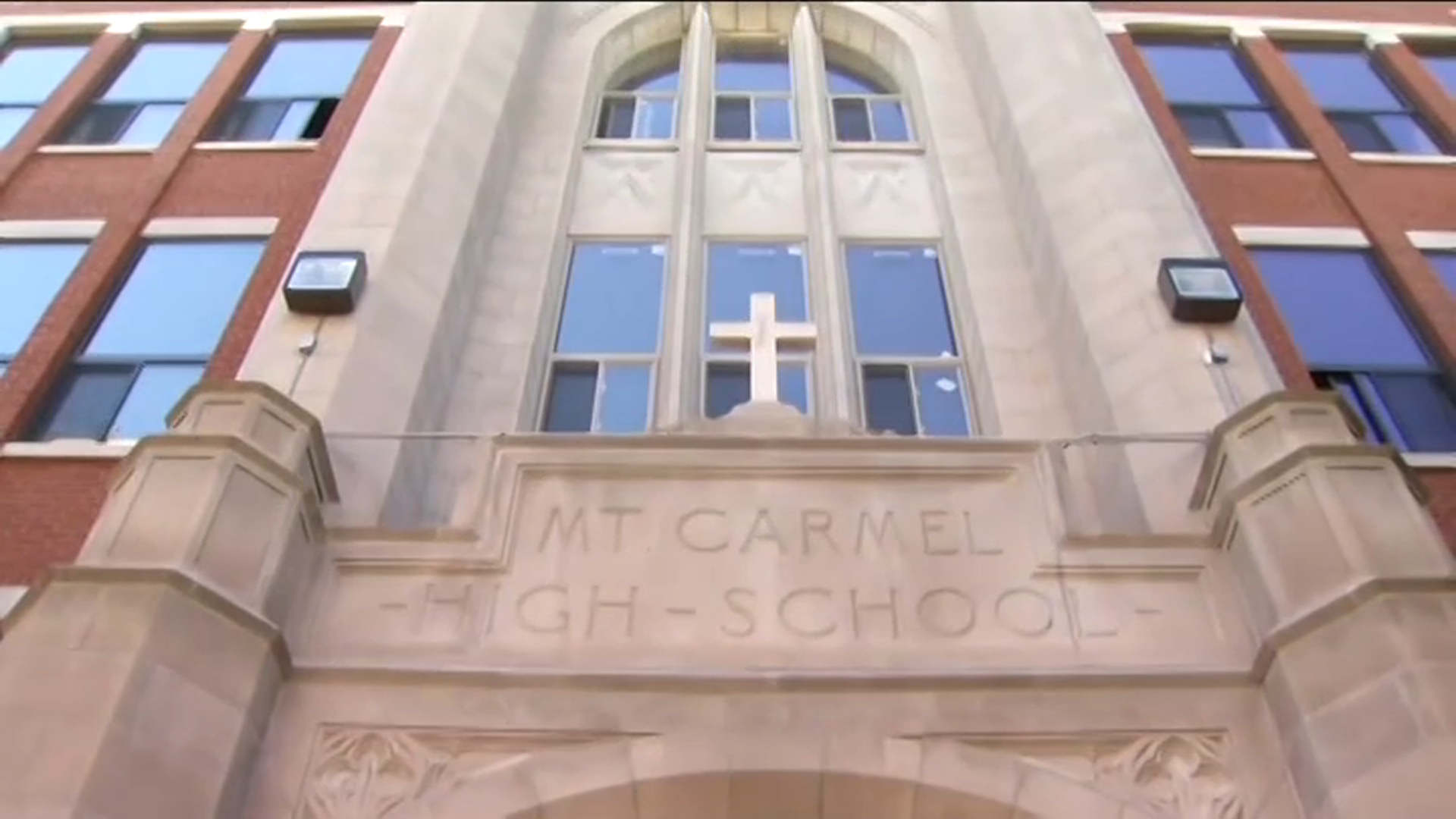 "She is helpless and harmless. He could have left,” Lozar said. “He did not have to do any of this.”

Henslick will be sentenced on March 30.