Man Fatally Shot While Walking to Work in Chicago: Family

A 34-year-old man was shot to death early Friday one block from his home while walking to work in Chicago's Irving Park neighborhood, according to police and the man's family.

At about 4:45 a.m., officers found the man on the ground with a gunshot wound to the head in an alley in the 3600 block of North St. Louis, according to preliminary information from police.

He was dead at the scene, police said. 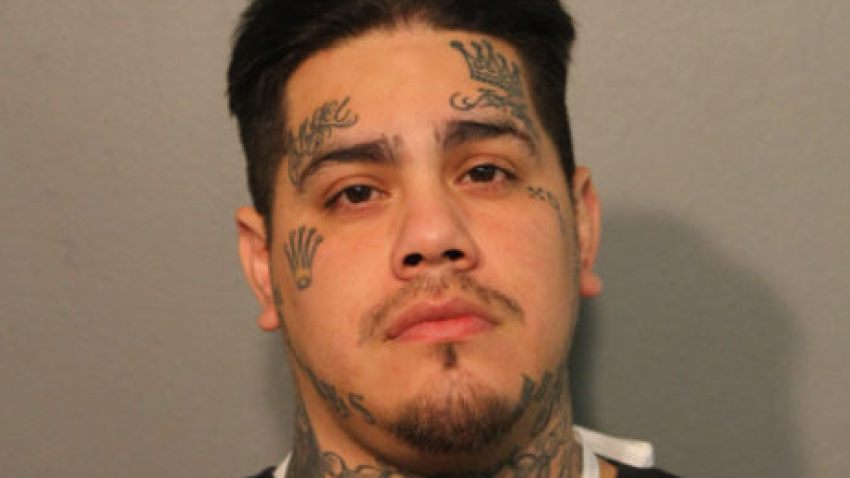 Family members said the man killed in the shooting was Manuel Arizaga, a husband and father who was on his way way to work. He immigrated from Ecuador to Chicago 17 years ago for a better life, according to his family, who described him as "hardworking family man."

Julio Arizaga, said his 34-year-old brother worked as a furniture deliveryman and was supposed to meet him at Home Depot early Friday morning,  but never showed. Julio Arizaga said his brother was shot just one block from his home, where he lived with his wife and 1-year-old daughter.

Arizaga's body remained uncovered at the mouth of the alley as detectives investigated at 5:30 a.m. Officers at the scene said he had been carrying a backpack and was shot once in the head.

No one is in custody, but Area North detectives continue the investigation, police said.