Man Fatally Shot in Car with Toddler in Backseat

A man was shot to death in a car in Humboldt Park while a toddler witnessed the scene in the backseat.

At about 7 p.m., Rolando Leon was inside a vehicle in the 1300 block of North Springfield when at least one person walked up and fired shots, according to police and the Cook County medical examiner's office.

Leon was shot in the head and pronounced dead at the scene at 7:23 p.m., authorities said. Leon lived in the 1200 block of North Springfield. 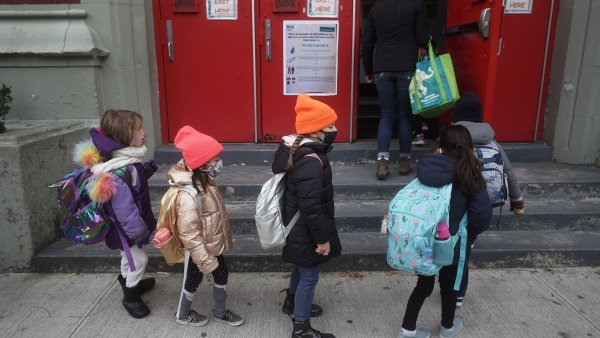 The toddler survived the incident unharmed and was taken away from the scene by authorities.

It is unknown what the child's relationship was with the victim.

The man who was killed had documented gang ties, police said.

An autopsy is scheduled for Saturday.