A man injured in an exchange of gunfire with an off-duty Cook County sheriff's deputy at Millennium Park Friday evening is now facing multiple felony charges in connection with the case, officials said Sunday.

According to Chicago police, 22-year-old Jordan Jackson has been charged with several felonies in connection to the Friday incident, which started when he allegedly pulled out a weapon after being denied entry into the downtown landmark.

Police say that an altercation followed, and there was an exchange of gunfire with an off-duty Cook County sheriff's deputy, who was working security at the time, police stated.

Jackson sustained a gunshot wound and fled to the nearby Chicago Riverwalk, authorities said.

He was taken into custody, and was transported to an area hospital in good condition, according to police.

Jackson now faces three felony counts of aggravated assault against a peace officer with a firearm, possession of a firearm with a defaced serial number, unlawful use of a weapon near a park, and aggravated use of a weapon with a valid concealed carry permit or FOID card, according to Chicago police.

He will appear in bond court on Sunday, officials said.

The shooting comes almost one week after a 16-year-old boy was fatally shot near the "Bean" at Millennium Park. Following the incident and a string of other violent gatherings, Mayor Lori Lightfoot imposed a curfew on unaccompanied minors at Millennium Park, which went into effect Thursday night. 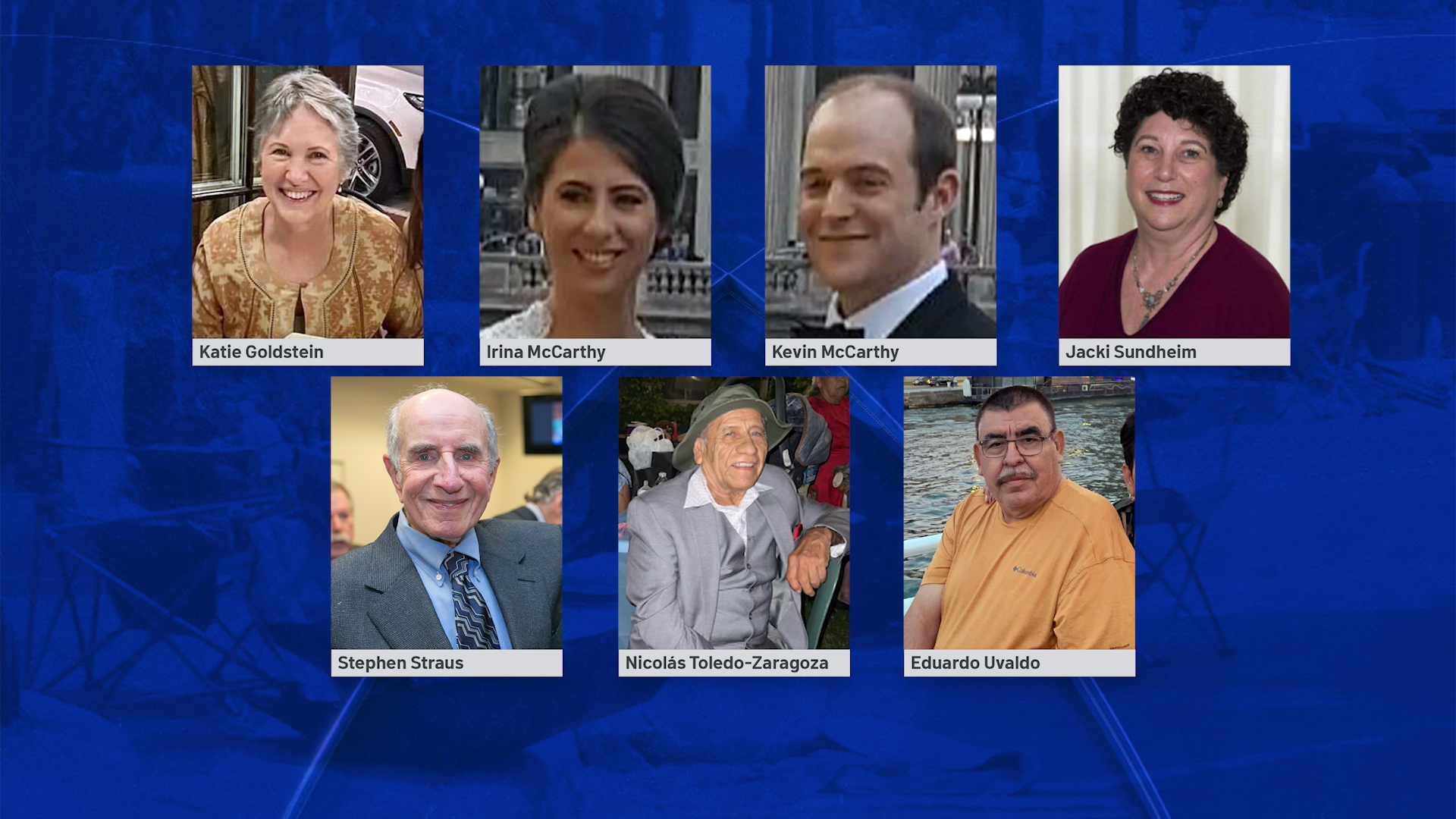 Victims of Highland Park Parade Shooting: Here Are the Names of the 7 Victims Identified So Far

Under the curfew, those under 18 years old, whether Chicago residents or visitors, must be accompanied by an adult if at the park later than 6 p.m. Thursday through Sunday.