A man died Saturday night after divers pulled him from Lake Michigan near the 59th Street Harbor.

Emergency crews responded about 8:40 p.m. for calls of a person in the water near 59th Street, according to the Chicago Fire Department.

James Earl Jefferson, 52, had fallen off a Jet Ski while partying, the fire department and the Cook County Medical Examiner’s Office said. He wasn’t wearing a life jacket.

Divers pulled Jefferson out of the water about 20 minutes after he went under, the authorities said. Paramedics were performing CPR as they took him in critical condition to University of Chicago Medical Center, where he was later pronounced dead, the Chicago Police and fire departments said. 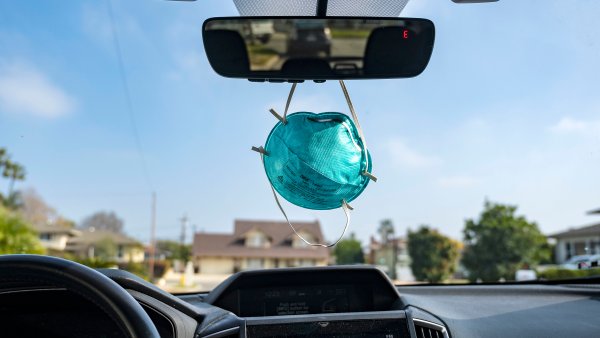 Jefferson lived in the Lawndale neighborhood, according to the medical examiner’s office. An autopsy was scheduled to be performed.