Man Dies After Being Struck by Metra Train on Northwest Side

A Milwaukee District-North Line Metra train fatally struck a person late Saturday in the Old Irving Park neighborhood on the Northwest Side.

Train 2622, the last inbound run of the day, hit the man — whose age was not known — at about 11:40 p.m. north of the Grayland station near the 3700 block of North Kilbourn, according to the Cook County medical examiner’s office and Metra spokesman Michael Gillis.

He was pronounced dead at the scene, the medical examiner’s office said. He remained unidentified Sunday morning. 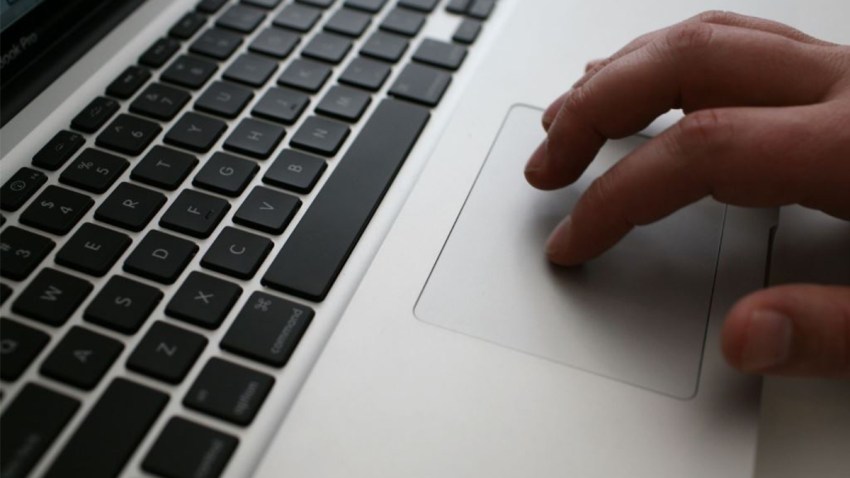 Chicago Police did not have additional information.

The train was stopped until about 2 a.m. as crews cleared the scene, according to the transit agency. It completed its run and turned around for the final outbound route of the day about 90 minutes behind schedule.

The incident added to a Saturday of headaches for the transit agency, with Electric District Line trains halted for about four hours by wire problems.