Man Dies After Being Shot, Crashing Car on Stevenson Expressway

A Chicago man died at a hospital Thursday after being shot and crashing his car on the Stevenson Expressway, authorities said.

Keyon P. Berry, 30, was driving a blue Mercedes Benz when he crashed head-on into a concrete median barrier about 11:50 a.m. in the outbound lanes of Interstate 55 near Kedzie Avenue, according to Illinois State Police and the Cook County Medical Examiner’s Office.

Chicago Fire Department paramedics responded and found Berry had been shot at least once, state police said. He was taken to Stroger Hospital, where he was pronounced dead. 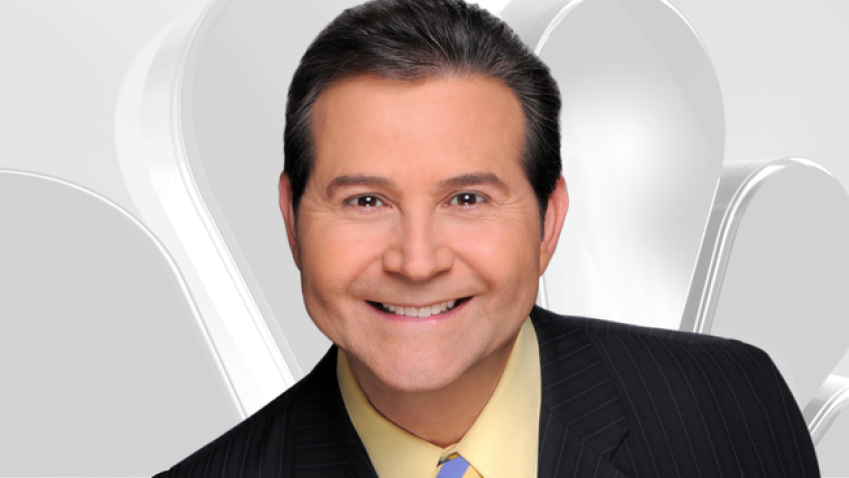 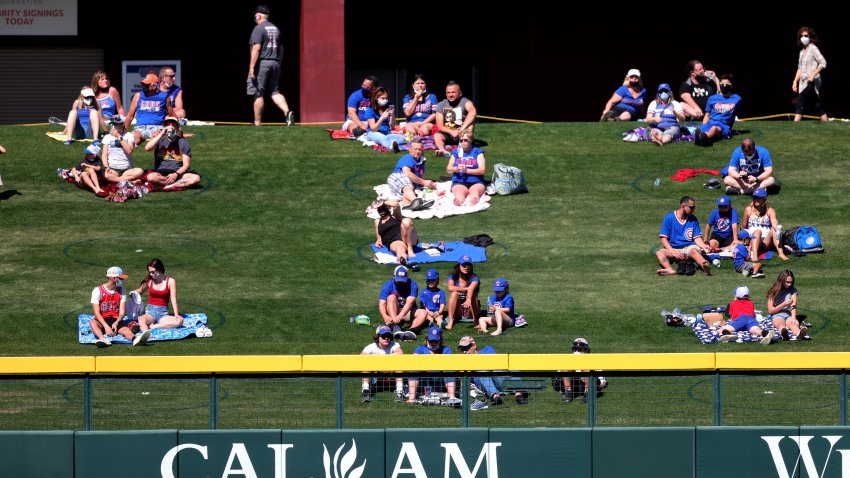 Mariners vs Cubs 11 mins ago

Berry is believed to have entered the expressway about 11:45 a.m. via the California Avenue ramp. Anyone who saw his vehicle or the incident was asked to call investigators at (847) 294-4400, state police said.

All outbound lanes were initially closed while authorities investigated, but were reopened by 3:22 p.m., according to police and the Illinois Department of Transportation.