A west suburban man has been charged with stabbing a tourist during a fight at the Wyndham Grand Chicago Riverfront Hotel in the Loop early Monday. 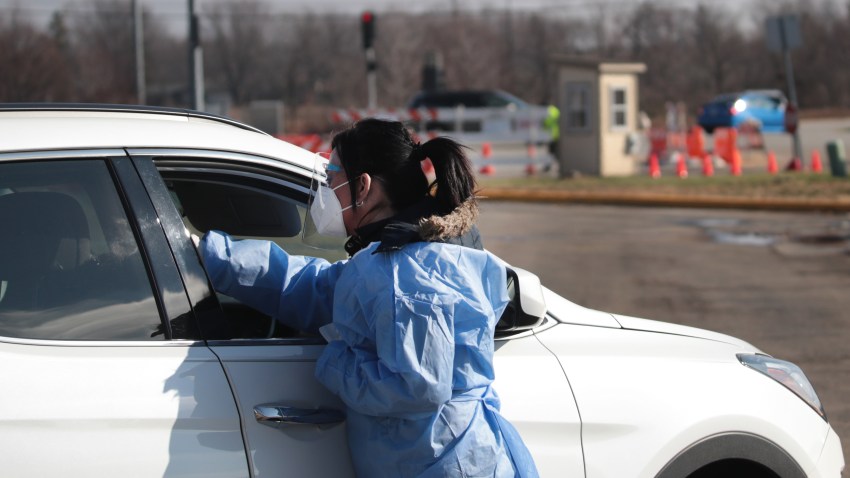 The victim was taken to Northwestern Memorial Hospital for stitches.

Padilla, of the 3700 block of South Austin Boulevard in Cicero, was released on bond and is next scheduled to appear in court Aug. 17.