A Rolling Meadows man is facing felony charges in connection with a fatal crash in northwest suburban Mount Prospect.

He allegedly crashed his minivan into a landscaping employee about 11 a.m. Sunday near the area of Golf Road and Robert Drive, police said. The man died as a result of his injuries. 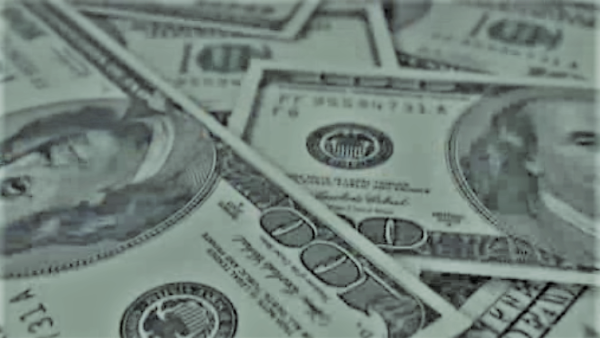 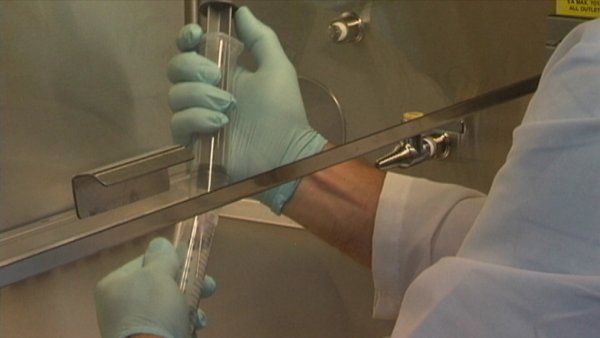 Erdene then drove into an electronic arrow sign board, which fell over and injured another employee, police said. Both employees were contracted by the Illinois Department of Transportation to do work along Golf Road.

Erdene, an off-duty Lyft driver, was allegedly under the influence of alcohol at the time of the crash, police said. His bond was set at $75,000 and he is due back in court Nov. 21.

Erdene was also ordered to turn over his passport, police said.