A man has been charged in connection with the home invasion and beating of a 94-year-old woman inside her home on Chicago's Southwest Side, according to police.

Just before 12 p.m. on Wednesday, Josephine Regnier was waiting for her daughter outside her home in the 5100 block of S Long Ave in the city's Garfield Ridge neighborhood when she returned inside to escape the cold, a GoFundMe page says. 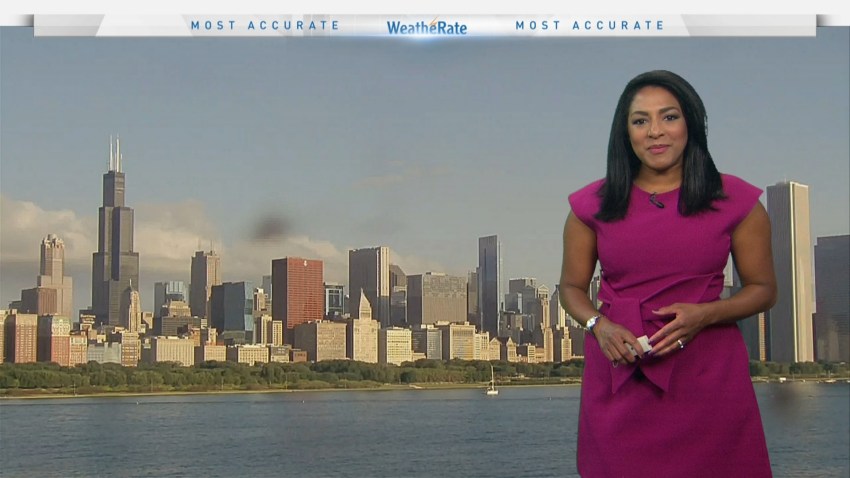 Claiborne allegedly followed Regnier into the house, according to police, and battered her before taking her purse and fleeing the scene in her stolen car.

"This man rushed her in our side gangway door and literally just beat her silly," Regnier's daughter Judy Dusk said. "I don't know why he didn't just steal her purse, why he had to do that to her."

Family members said the WWII veteran and grandmother of six suffered a concussion, black eye and broken ribs in the incident, which fell on the 75th anniversary of the attack on Pearl Harbor. She was taken to MacNeal Hospital, then transferred to Hines Veterans Administration Hospital where she was treated for her injuries and released on Saturday. [[405898325, C]]

The owners of nearby Villa Rosa Pizza, where Dusk works part-time, offered a $5000 reward for information after the restaurant's surveillance cameras captured the suspect crashing the stolen getaway car just minutes after the attack.

On Friday morning, Jimmy and Tommy Pieprzyca received a call from an informant, who came to their restaurant and called the suspect on speakerphone while meeting with police.

"I really felt like I was in an episode of Chicago PD," Jimmy said.

"We just wanted to do what we could to help. Everyone here is like family, it was like us helping our family," Tommy said, adding "It was a terrible, just a senseless crime."

Claiborne, of the 1500 block of East 69th Place in Chicago, was taken into custody around 1:35 p.m. on Friday and charged accordingly, authorities said. During the course of the investigation, Claiborne was also identified as the offender in two separate robberies and an aggravated battery, according to police.

A GoFundMe page to help pay for Regnier's medical bills raised $5,105 in two days, exceeding the original goal of $5,000.