A man was charged with attempted murder after allegedly beating a 7-Eleven store clerk with a gardening tool early Tuesday in the West Loop.

Ricky Norman, 51, allegedly went directly to the store’s clerk and began beating him “nonstop” with the tool, a Chicago police spokesperson said.

Norman allegedly grabbed a couple bottles of alcohol and ran away, leaving the clerk with fractures to his face and skull, police said.

The incident happened about 12:50 a.m. in the 600 block of West Jackson Boulevard, police said. A source said it was a 7-Eleven.

Norman, who lives in Lawndale, was arrested about 9:10 p.m. the same day in the 200 block of South Clinton Street after officers noticed that he matched the suspect’s description, police said.

He was ordered held without bail at a Wednesday court hearing. He is due in court again Jan. 14. 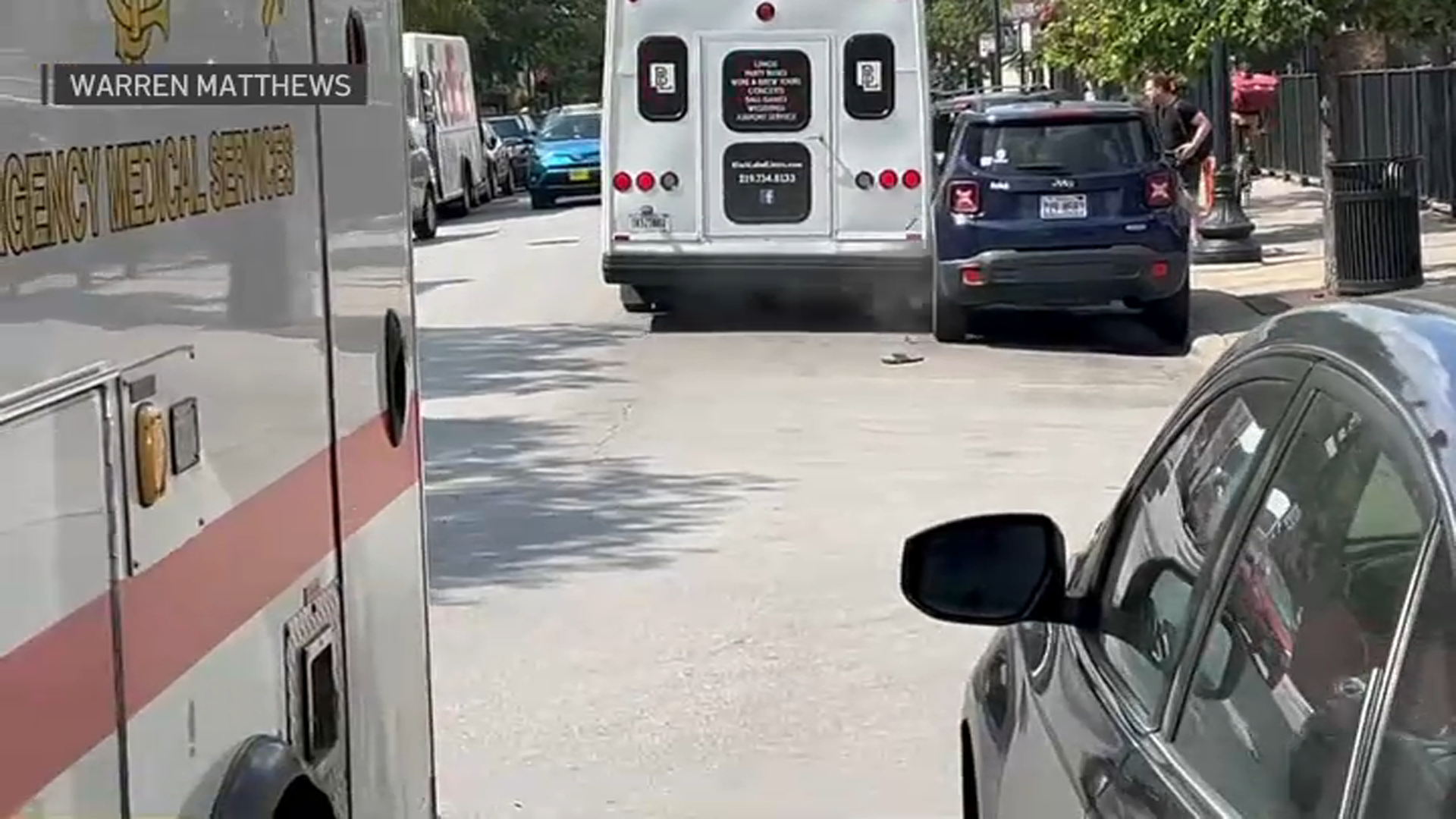 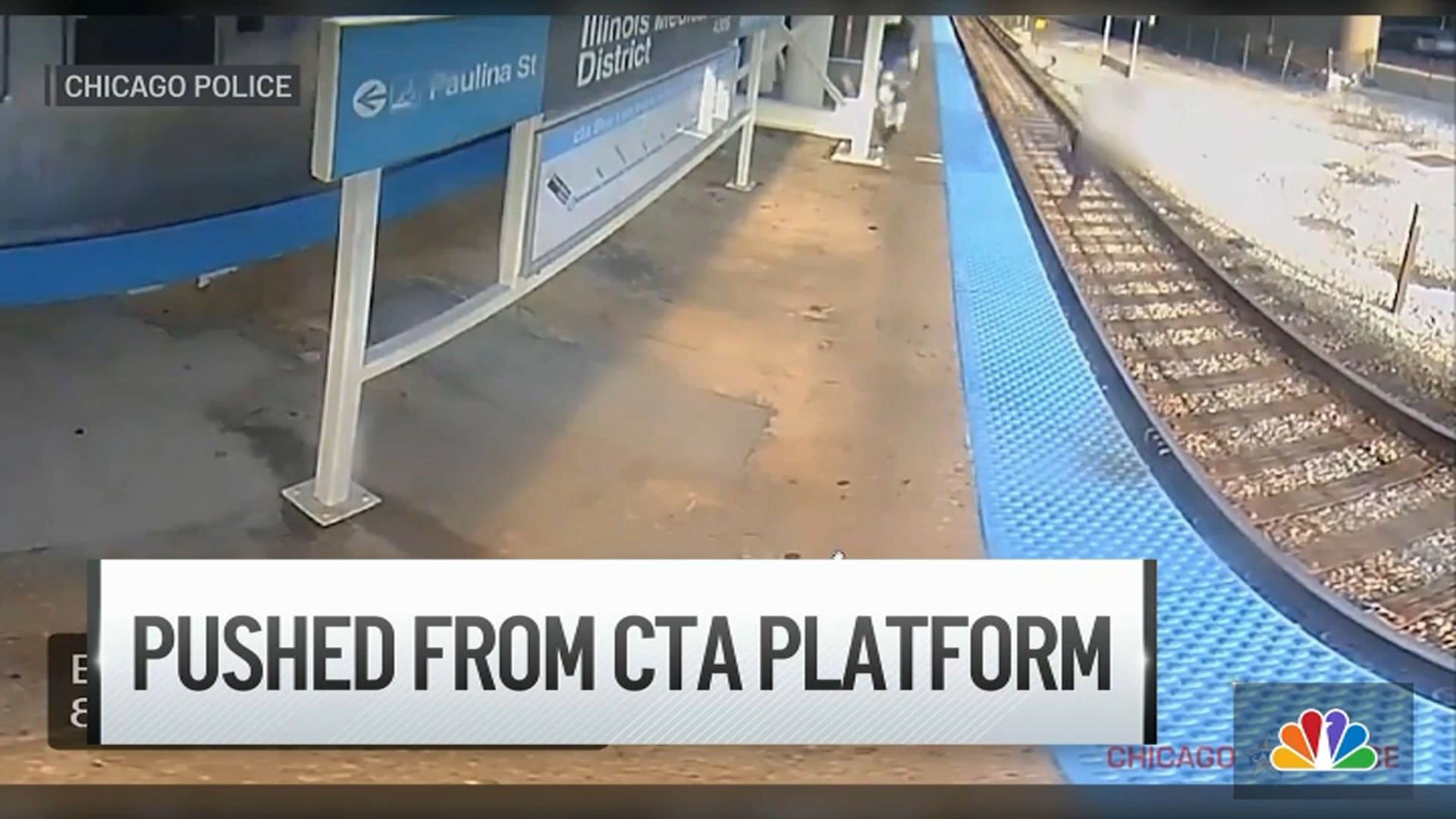 The 29-year-old clerk was hospitalized at Northwestern Memorial Hospital in serious condition.