A man wanted in connection to a fatal hit-and-run crash in Joliet last August was in custody Friday in Cook County and awaiting transport to Will County.

Joseph Ordakowski, 37, faces charges of failing to stop after having an accident involving personal injury or death and driving with a revoked license.

The accident happened on Aug. 16, 2020, near the intersection of Chicago Street and Interstate 80 in Joliet.

The family of the victim, Henry Young, of Lockport, said they pressed the Joliet Police Department for answers for months until an arrest warrant was issued in April.

Young’s son, John, told NBC 5 he is “ecstatic” about the arrest. But he said he’s not happy with how long it took to get to this point.

“When we got Michael involved, we had answers right away,” John Young said. 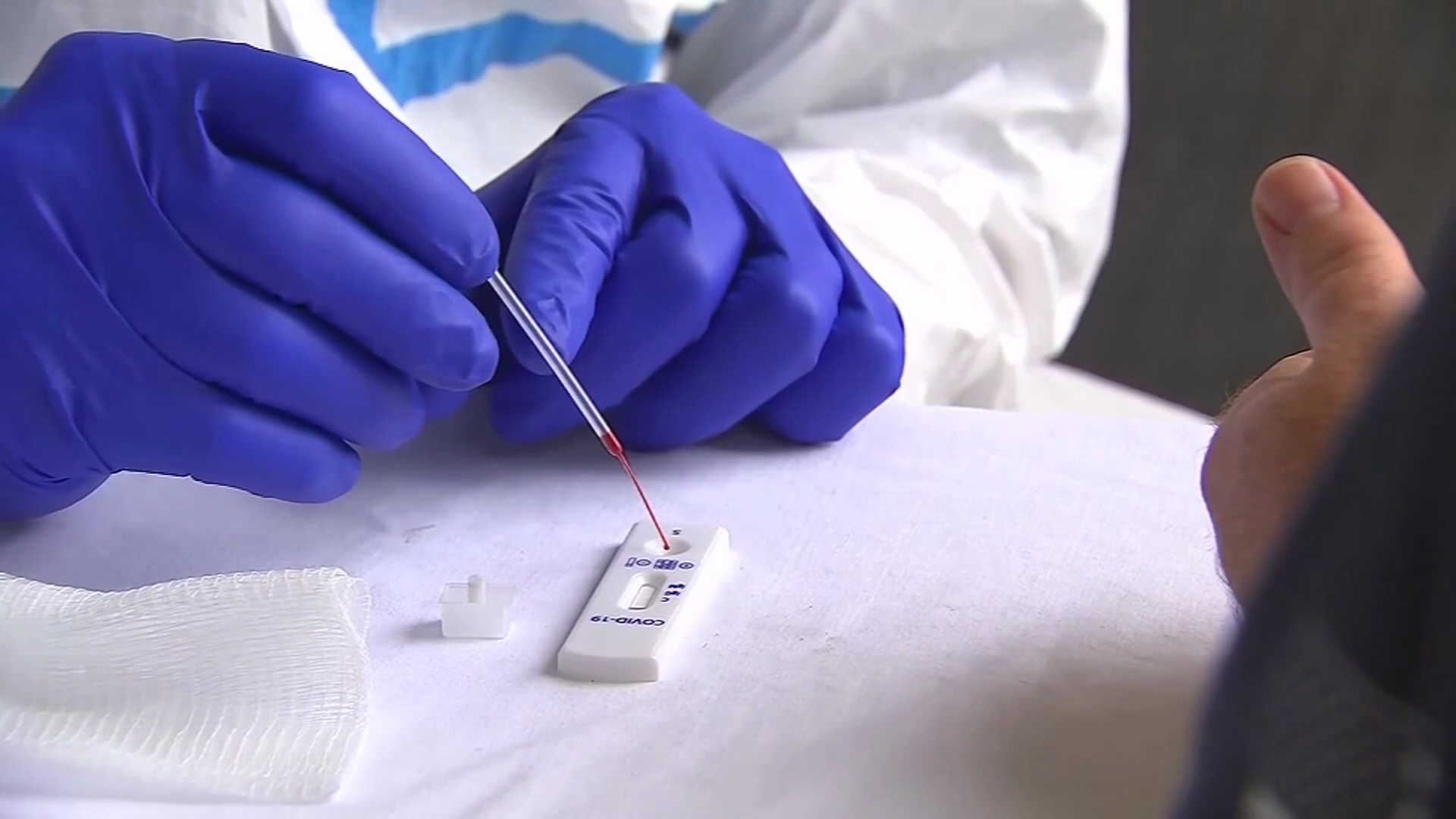 Colella said he learned that Ordakowski was on electronic monitoring in Cook County stemming from unrelated traffic charges.  He said he contacted the State’s Attorney’s Office in Cook County to try to get them to coordinate with prosecutors and law enforcement in Will County.

"Nobody knew where he was until I got involved," Colella said. “The thing that just bothers me tremendously is that law enforcement has this tendency to put warrants out on individuals, but not actively look for that individual."

John Young said his father was a truck driver, president of a motorcycle club and an all-around happy guy.

“He’d literally give you the shirt off his back,” he said.