A Racine man is accused of firing off a “warning shot” on the night two people were killed in downtown Kenosha during protests over the police shooting of Jacob Blake.

Thirty-five-year-old Joshua Ziminksi pleaded not guilty last week to a misdemeanor charge of disorderly conduct with the use of a dangerous weapon.

A criminal complaint notes that investigators reviewed multiple videos from the incidents that occurred in Kenosha on the night of Aug. 25, when 17-year-old Kyle Rittenhouse of Antioch, Illinois, is alleged to have shot and killed two people and wounded another. 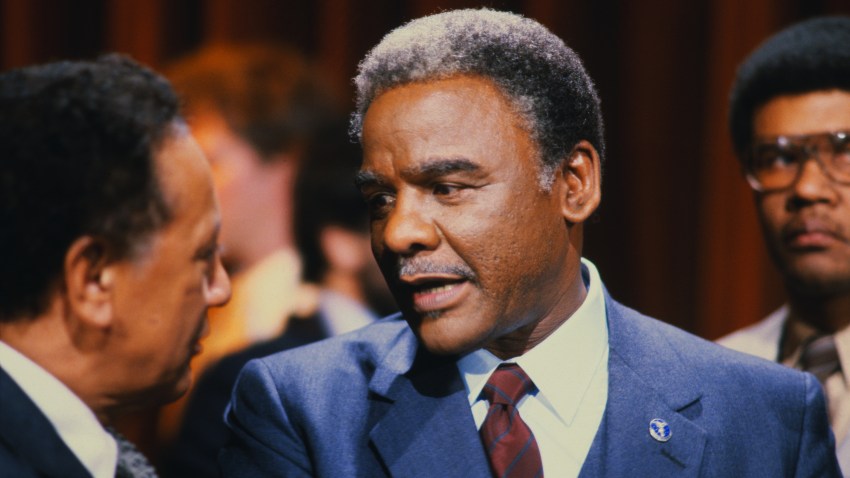 race in chicago 46 mins ago

In one video, Ziminski is seen pointing the gun toward the sky, after which police observed a “muzzle flash” and heard a gunshot at the same time.