As a teenager, Kristin, who grew up in the south suburbs of Chicago, donated blood to help a young boy in the community diagnosed with leukemia.

“Kristin was a giver,” said her mother, Pam Oliver. “She had a tremendous heart and cared deeply for all those around her.”

As an adult, Kristin found herself needing the life-giving donation of blood when she was diagnosed with a rare heart cancer, sarcoma of the heart, at the age of 29.

Because of the position of the cancerous mass, Kristin received high intensity chemotherapy. Bone marrow cells are damaged by chemotherapy and Kristin needed to receive blood transfusions. Her family traveled back and forth from the Chicago area to Charlotte, North Carolina, where Kristin was living and working to support her during her battle with cancer.

“With every transfusion, I was grateful for the donation,” said Oliver, who is an assignment editor at NBC 5.

Kristin bravely fought cancer for two years and passed away last June. Her legacy of giving lives on through a blood drive that her family has spearheaded to help others who need blood.

"We are a community in need, and with the COVID pandemic, there is an even greater need for donors," said Kristin’s father, Kelvin Oliver. "One way for us to give back in memory of Kristin was to organize a community-wide blood drive in our hometown."

Every two seconds someone in the United States needs blood, according to experts. It is essential for surgeries, cancer treatments, chronic illnesses and traumatic injuries.

The U.S. Department of Health and Human Services reports that more than 17.9 million blood transfusions occur in the U.S. every year. According to the American Cancer Society, more than 1.8 million people were expected to be diagnosed with cancer in 2020. Many of them need blood, sometimes daily, during their chemotherapy treatment.

An inspiration to sponsor a blood drive in her memory was Kristin’s brother, Kendall. After visiting his sister in Charlotte during her chemo treatments, Kendall committed to donating blood every 56 days, the minimum wait time between blood donations, “because of the countless donors who helped Kristin,” he said.

The donation center that Kendall chose was Versiti Blood Center of Illinois, which is also a sponsor of the upcoming blood drive in Kristin’s honor. Pam Oliver’s employer, NBC 5 Chicago, and the Olympia Fields Park District are also sponsors of the event. Kristin's older sister, Tiffani Marshall, is also organizing a blood drive in Houston, Texas, where she lives and where Kristin moved last year to receive additional treatment at the University of Texas MD Anderson Cancer Center.

The Oliver family hopes to spread the message of the need for more blood donors, particularly in communities of color. Blood donations from people of color in the United States have historically been low, according to Versiti. Oftentimes, many patients experience the best outcomes when they receive lifesaving donations from individuals of similar ethnic backgrounds, ensuring fewer complications after a transfusion.

The family, which hopes to hold the blood drive annually, also is asking participants to donate a non-perishable food item which will be donated to The Center for Food Equity in Medicine. Kristin Oliver is a posthumous member of the board of directors of the organization that provides nutritious food for people facing health challenges in the Chicago metropolitan area. In 2020, the organization assisted more than 700 families across the Chicagoland area.

Pam Oliver remembers how Kristin had little money for food after paying for living expenses and expensive medications and medical treatment. The Olivers were able to open a grocery store account for their daughter in Charlotte to ensure she had healthy food but they know there are so many cancer patients and families that don’t have that support or resources.

“We know food insecurity is an issue for people with limited resources. We know how those families feel. We know there’s a need so we have to help,” said Pam Oliver.

And Pam Oliver knows that Kristin would be helping and volunteering too and she still is through their efforts.

“Kristin was a light that could brighten a dimly lit room,” Pam Oliver said. “Through this blood and food drive her light and legacy of hope, faith and love will continue to shine.” 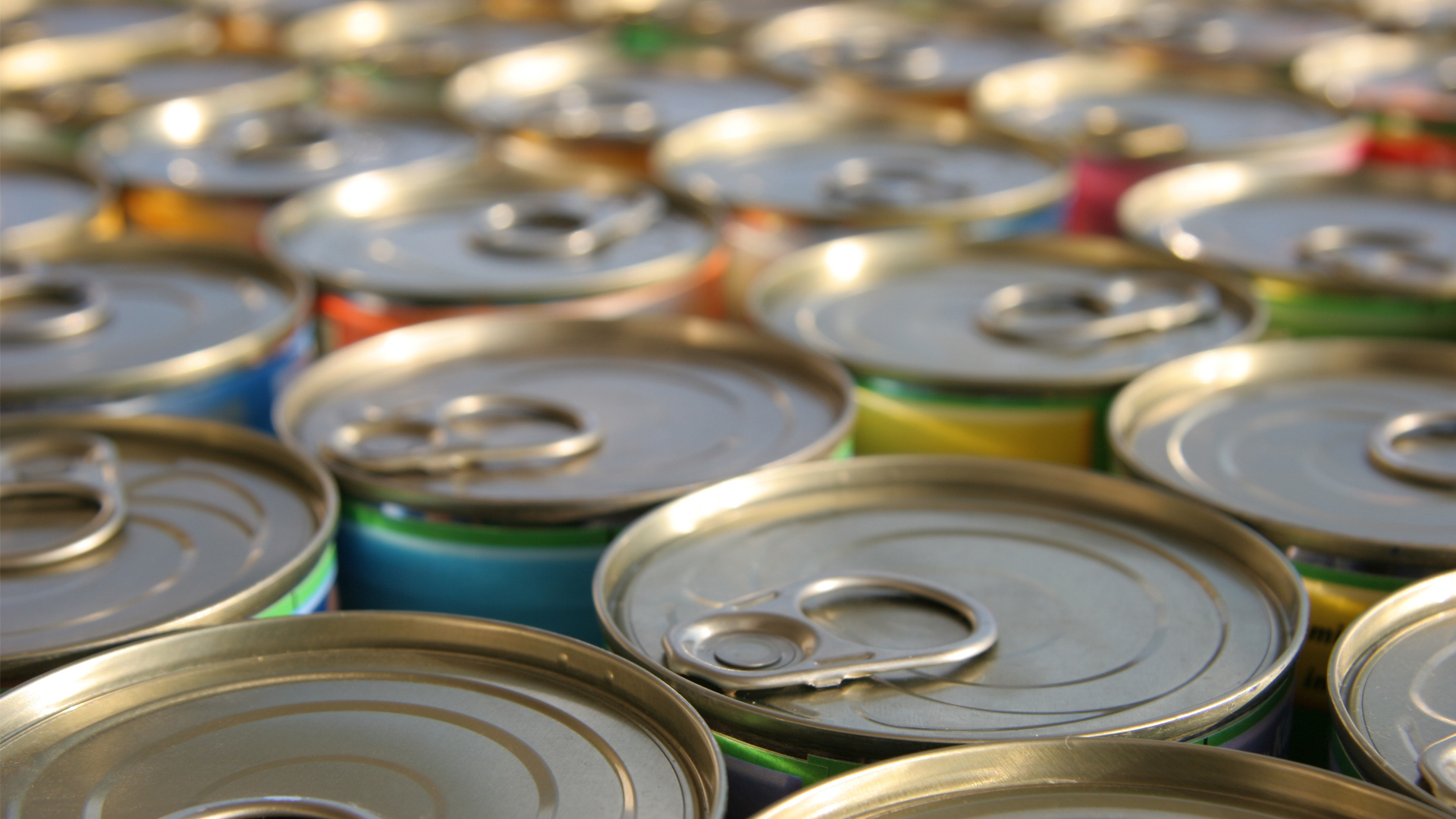 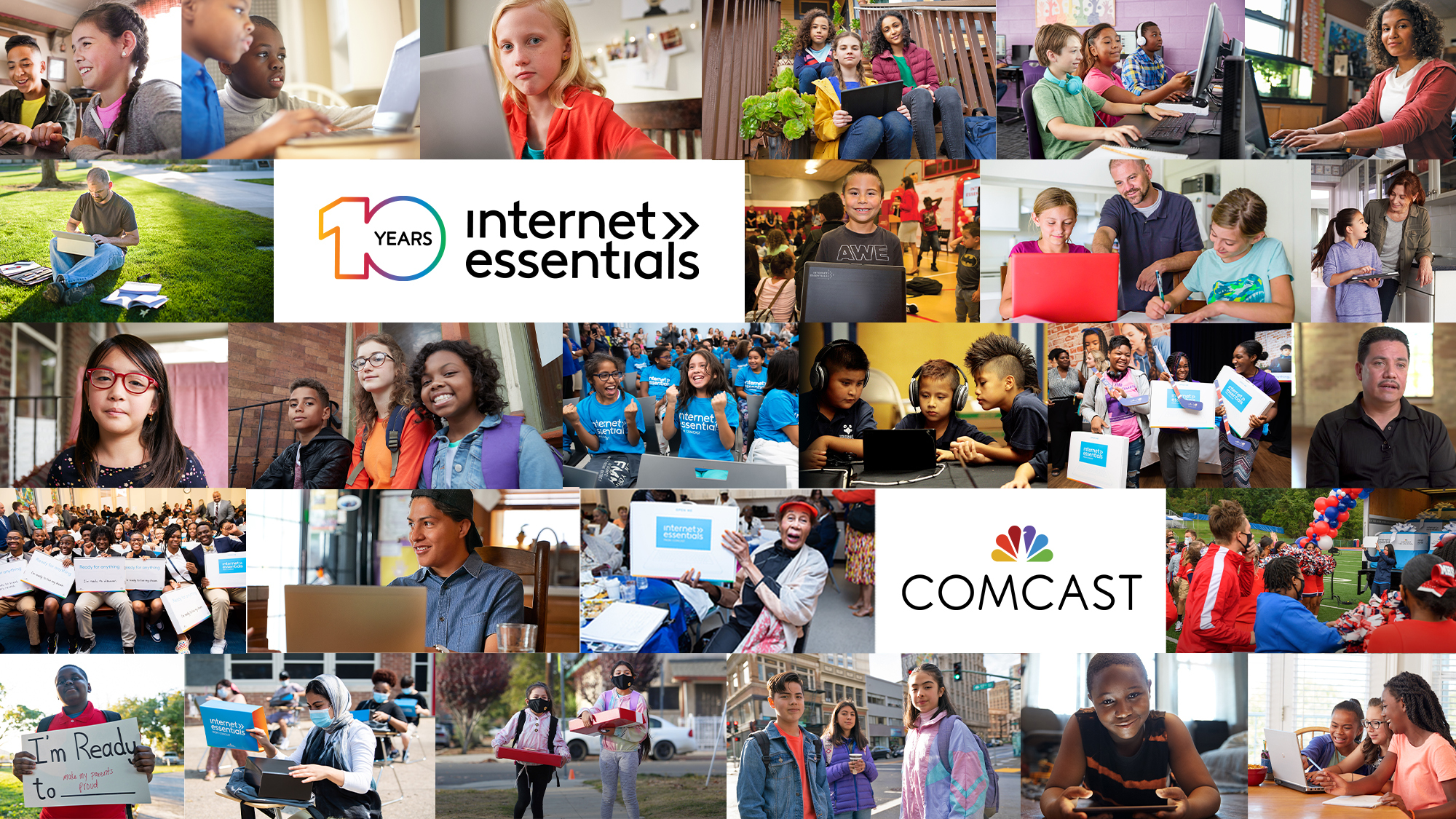