“My grandmother used to always say ‘I love you to the moon and back’ and these are sport of inspired by obviously a flag on the moon,” the Naperville boy said

After his grandmother was diagnosed with cancer, Wes Selby found a creative way to help make a change.

The west suburban 12-year-old used his design skills to create a pair of sneakers with the goal of raising money to find a cure for pancreatic cancer.

The design, which features a red, white and blue design and a subtle nod to a man on the moon, holds a very special meaning for him. 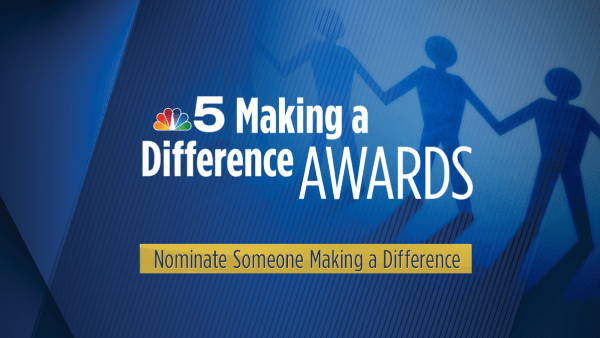 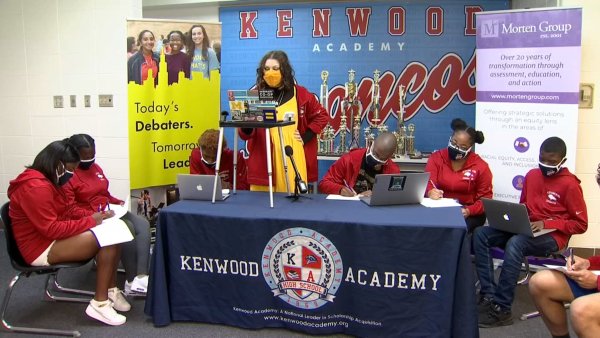 “My grandmother used to always say ‘I love you to the moon and back’ and these are sport of inspired by obviously a flag on the moon,” the Naperville boy said.

Selby’s grandmother was diagnosed last summer and the young boy quickly decided he wanted to use his design skills to raise money for pancreatic cancer research.

He found an Italian company online and had his sneakers made by hand. He needed seven orders before the company would make his first shipment.

“He had gotten four orders and he said, ‘Mom would you put it on your Facebook page? I said, ‘You’ve gotten four and you need three more? Of course I will support you.’” His mother Keirsten Selby said.

Soon enough, his first shipment was in.

“It was just super cool to see something that like I designed,” he said. “It was like that feeling of getting a new car times 10,” he said.

Selby’s shoes retail at $198, but the young boy also designed some shirts and hats with his logo on them for those looking to spend less and support the cause. His goal? A grand total of $1,000 for cancer research, which he hopes will fund a test for early detection.

“We know that we are doing something that grandma is proud of and that to us is huge,” Keirsten Selby said. “This is a dark journey and that’s a bright spot for sure. I think what we didn’t really realize is that we would have such an outpouring of support from other people that we don’t know affected by pancreatic cancer.”