A man who authorities call a “major drug supplier,” living a life of luxury in the northwest suburbs, was arrested Tuesday along with his wife and three other people after a search found $700,000 worth of drugs at his home, according to police.

Nicholas A. Domino, 45, and his wife Rocio Domino, 37, were arrested after police executed a search warrant at their home in the 9600 block of Bennington Drive in Huntley, according to a statement from the McHenry County sheriff’s office.

Tuesday’s search turned up 295 pounds of marijuana, 60 pills of MDMA, 25 grams of cocaine and more than 500 prescription painkillers, the sheriff’s office said. The drugs have a combined street value of more than $700,000.

Domino was living a “luxury lifestyle,” sheriff’s police said in the statement. Authorities also seized several thousands of dollars in cash and five automobiles, including a luxury model and a collector’s model.

Domino was charged Wednesday with 25 drug-related felonies, including four counts that are class X felonies, the sheriff’s office said. He has been ordered held on a $1 million bond. 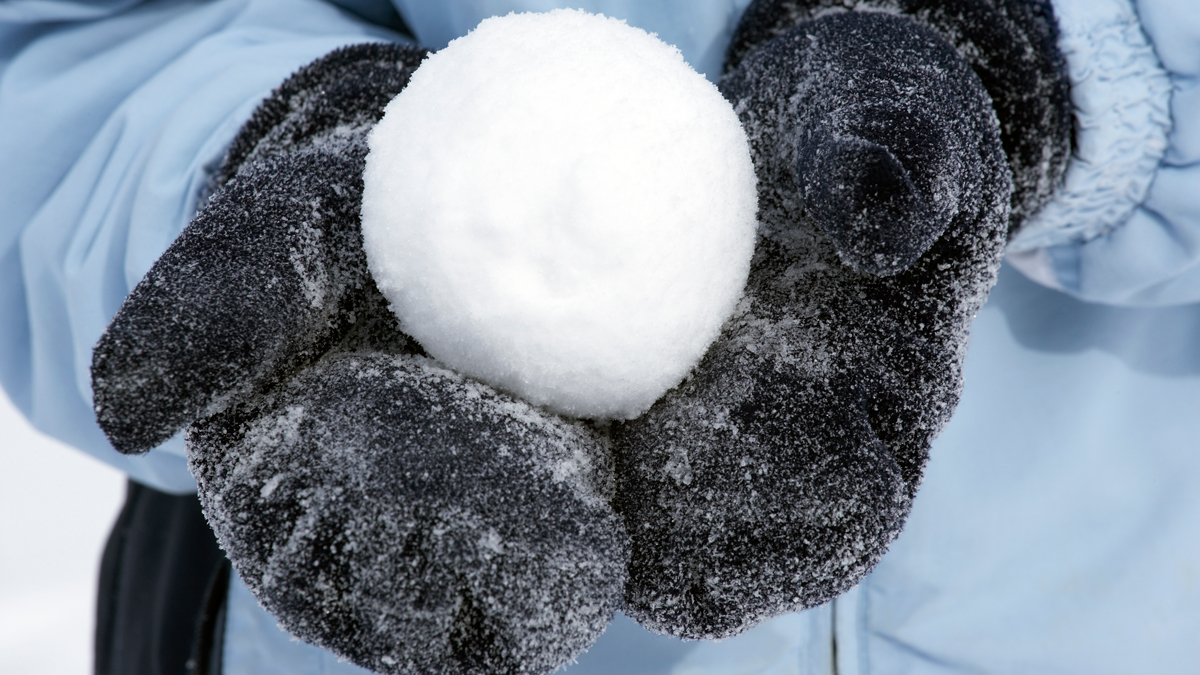 His wife, Rocio Domino, faces 20 felony charges, including two class X felonies, also all related to narcotics, the sheriff’s office said. She was ordered held on a $300,000 bond and both Dominos will next appear in court Friday at the Woodstock courthouse.