An 84-year-old man died in a crash Thursday afternoon near Oakbrook Center in the western suburbs.

The crash happened about 1:30 p.m. at 22nd Street and Midwest Road in Oak Brook, according to Oak Brook police.

A red Chevrolet Colorado pick-up truck was traveling erratically north on Midwest when it ran a red light at 22nd and slammed into a Toyota Prius, Ford Taurus and a Lexus SUV, all of which were traveling west on 22nd, police said. 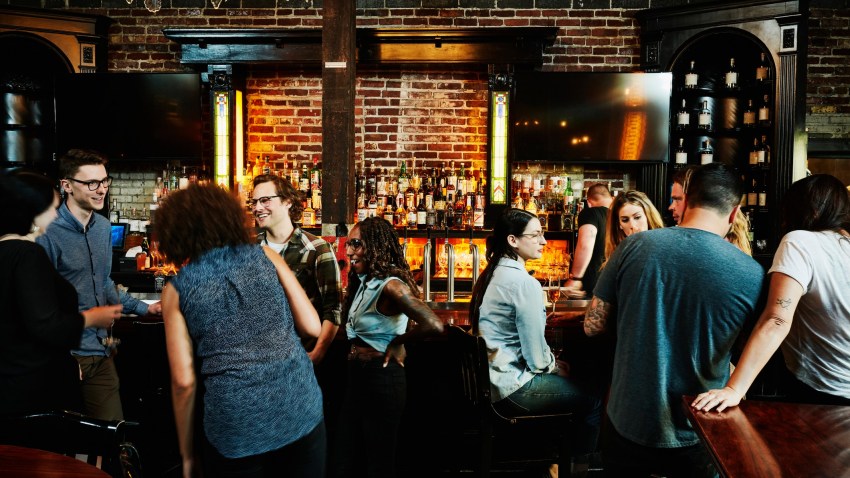 ‘You Are Not Immune,' Lightfoot Gives Warning to Young People As Indoor Bars Close

The driver of the Prius, 84-year-old Chen Tien, was initially taken to Good Samaritan in critical condition, but was later pronounced dead, police said. Tien lived in Glen Ellyn.

A fifth person involved in the crash declined medical treatment.

Roads were expected to be closed until about 6:30 p.m. as Oak Brook Police and the Felony Investigative Assistance Team (FIAT) Major Crash Reconstruction Team investigated the scene at the intersection.