Can the Blackhawks repeat as Central Division champions?

With less than a week to go before the start of the 2013-14 NHL season, Madhouse Enforcer will be previewing the upcoming campaign with a series of articles predicting how the season will shake out.

Today, we will start with our NHL Central predictions.

The NHL's new realignment for this season has made the playoff format just a little bit different. There will still be eight playoff teams from both the Western and Eastern Conferences, but instead of a straight seeding from one through eight determining matchups, they'll instead be determined like this: 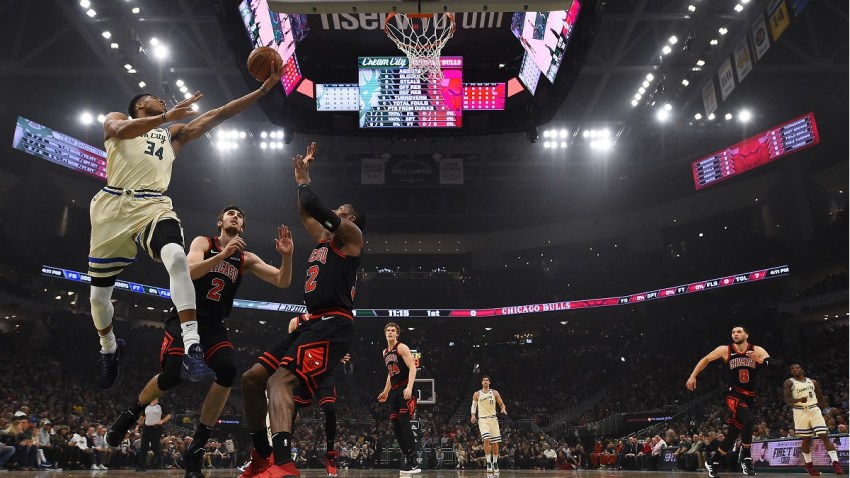 -Each division is guaranteed three playoff teams. The other two teams will be wild cards, and can be from either division.

-After those two matchups are set, the other two matchups will be divisional series between the second and third seeds in each division.

The Blackhawks come into the season with largely the same team that they won the Central with last year, and there's no reason to suspect that they will suffer any significant letdown. Patrick Kane and Jonathan Toews are both healthy and ready to go, and the team has made it a point to prepare for the upcoming season with avoiding a Stanley Cup hangover as their goal.

The Blues are a team that has been known for their defensive prowess and goaltending for the past few seasons, and that will continue with Alex Pietrangelo, Jay Bouwmeester, and Kevin Shattenkirk in the fold on the blue line.

What makes them a bigger threat to the Blackhawks this season is the additions of Brendan Morrow and Derek Roy on the offensive side of things. If they can assimilate to the Blues' system quickly, then St. Louis could give Chicago a run for its money.

The team that the Hawks beat in the first round of the playoffs this year won't have to deal with the chemistry issues that accompanied them at the beginning of last year, and with pieces like Jason Pominville spending a full year with the team, they should make the playoffs again in a relatively
top-heavy division.

The Stars are another new team to the Central this season, and their offseason acquisitions on and off the ice are intriguing. Trading for a young star like Tyler Seguin is a sign that a team is making an active effort to compete, and bringing in a veteran coach like Lindy Ruff signifies the same thing.

The Predators may have stumbled in a big way last season, but they should be able to have a bounceback year thanks to some new blood on the roster.

The splashiest addition to the team is rookie defenseman Seth Jones, who the Predators grabbed with the fourth pick in last year's draft. The Predators also got tougher and speedier in their forward group, picking up Matt Cullen, Matt Hendricks, Eric Nystrom, and Viktor Stalberg in free agency.

The Jets are a team that has several young players with plenty of potential, as well as some older veterans looking to make an impact in a new division this year. Unfortunately, they still have considerable questions at the goaltending position, and they probably don't have enough firepower to compete with the Joneses this season.

Speaking of teams that are on the rise but probably won't be ready to compete this year, the Avs are a team that is getting younger and younger. Not only do they have Gabriel Landeskog, the league's youngest captain, but they also will have number one overall pick Nathan Mackinnon in the fold this year.

Add to that a rookie head coach in Patrick Roy, and the Avs are more likely to be preparing for a serious playoff run next year as opposed to this year.