A freshman at Loyola University has been charged for driving the getaway car in a Bucktown robbery during which the victim was shot in the eye, the Chicago Sun-Times reports.

Prosecutors say Burns drove two others in a 2008 black Honda Accord that stopped near the 2000 block of West Concord Place around 10 p.m. Monday. 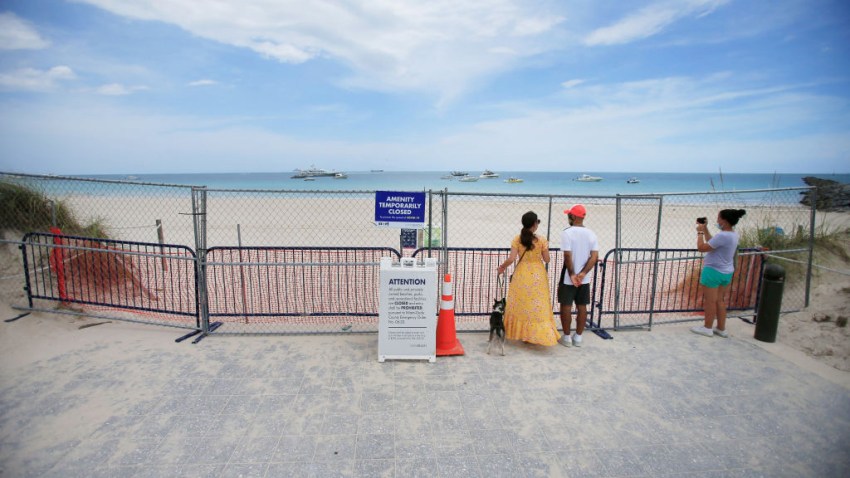 Whihala Beach in Indiana Closes Due to Coronavirus Concerns

The two robbers grabbed the bag of a 32-year-old man walking down the alley behind that address just west of Damen Avenue, Assistant State’s Attorney Jennifer Walsh said. He was walking a few blocks from his home, records show. The pair also demanded his wallet and showed what Walsh described as a “fake, silver revolver.”

One of the robbers fired a shot from a pellet gun, hitting the man in the left eye, she said. They grabbed his bag containing his laptop and phone and took his wallet, too, containing about $100, the prosecutor told Judge Maria Kuriakos-Ciesil. They have not been arrested.

The victim was taken to Illinois Masonic Hospital and needs surgery to remove a piece of metal from his cheekbone, Walsh said. He also has lost the vision in his injured eye.

A witness saw a partial license plate number of the car, which police traced back to Walsh, who told police she’s a freshman at Loyola in Rogers Park, court records show. The license plate was also caught on a surveillance camera.

Burns did not speak during the hearing but looked as if she was holding back tears. Her attorney, Assistant Public Defender James Jacobs, declined to comment after the brief hearing in the Leighton Criminal Courthouse.

Officials said Burns was also driving the car earlier in the evening when, around 9:30 p.m., the two people with her had also tried to steal the phone of a 23-year-old woman who was walking in the 2900 block of North Ridgeway, officials said. One of them robbers punched her, the other beat her in the head with the pellet gun, leaving her with a cut on the top of head and smaller injuries to her face and mouth Walsh said.

As the alleged driver, Burns faces two counts of armed robbery. She returns to court on Oct. 15.