Described as a "loving" and "caring" person, Nicolas Toledo, the 78-year-old grandfather who was killed in the Highland Park mass shooting, was remembered Friday by family and friends who gathered to say their goodbyes.

Toledo, who was one of seven people killed when a gunman opened fire at the city's Fourth of July parade, was visiting relatives from Mexico when he was gunned down. The 78-year-old was one of three victims remembered Friday as the first funeral services for the victims began.

Numerous mourners turned out for Toledo's visitation at Iglesia Emanuel in Waukegan. Attendees packed the church, as many relatives and supporters gathered to pay their respects.

"I'm really sad I was working that day when it happened," said nephew Gustavo Diaz.

Diaz told NBC 5 that for his family, it was good that Friday's service took place.

"After we had this, I feel better," he said. "And I’m sure my family feel better too. And I have to thank a lot of people."

Another nephew spoke through a translator. 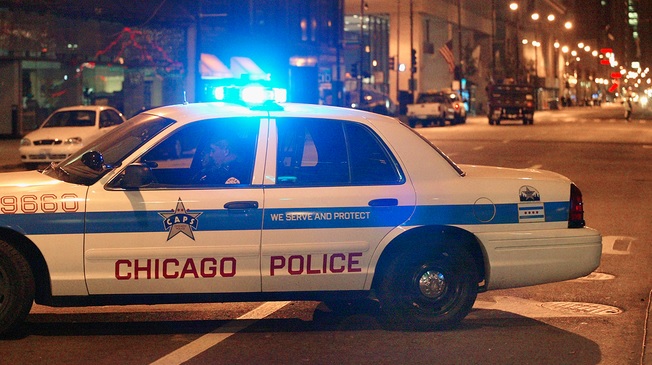 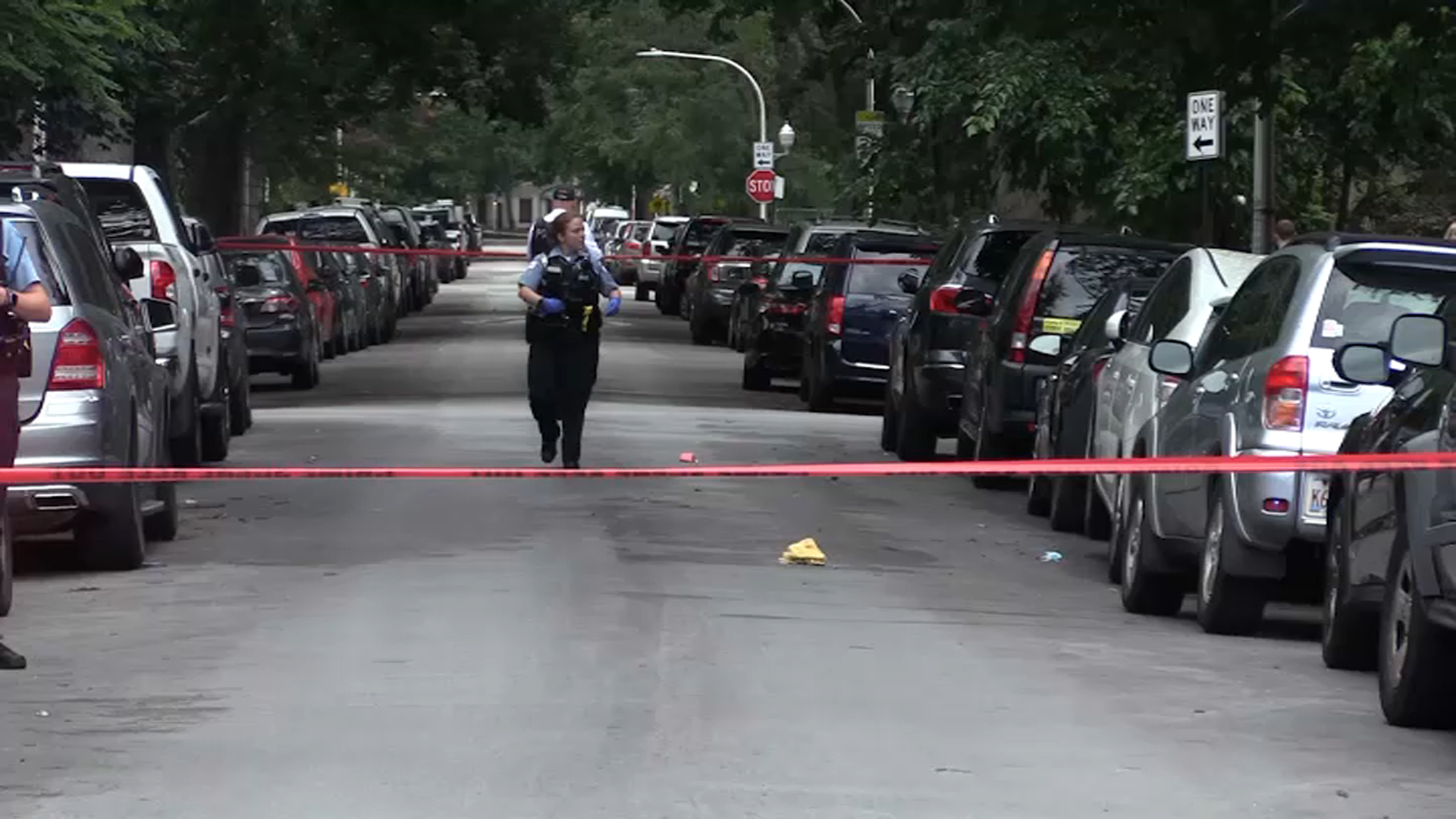 "It was because of him that I was able to be in the United States," the nephew said, through the translator.

"What is my part so we can make our communities better," he said.

Following the visitation, Toledo's body will be taken to his hometown of Morelos, Mexico, for his final resting place. NBC 5/Telemundo Chicago confirmed the Consulate General Of Mexico helped make the transfer happen.

"We feel so sorry, it shouldn't have happened," added Israel Estrada, a family friend.