Two lottery winners have filed a class action lawsuit against the Illinois Lottery for failing to pay prize money due to the budget stalemate.

The plaintiffs are two of the at least 29 people in the state who were set to collect winnings before the budget freeze.

“The State is not paying prize money to people who won over $25,000, yet the State is continuing to sell Lottery tickets with potential winnings in excess of $25,000,” the lawsuit filed Wednesday states.

In late August, when winners first spoke out about not receiving payments fromt their winnings, Illinois Lottery’s spokesman Stephen Rossi directed the problems to Springfield.

"All winners will be paid in full as soon as the Lottery and the Illinois Comptroller have the legislative authority to do so,” Rossi said in a late August statement. “Currently, winners may claim prizes under $600 at any of our 8,000 retail locations, and prizes under $25,000 may be claimed at any Lottery claims center, found at illinoislottery.com.”

State law mandates the Illinois comptroller's office must make payouts larger than $25,000, but they also say their hands are tied.

“Without a budget, we can’t, by law, make any payments on an appropriated fund without a court order or consent decree or statutory continuing appropriation,” said Rich Carter, press secretary for Illinois Comptroller Leslie Munger’s office. 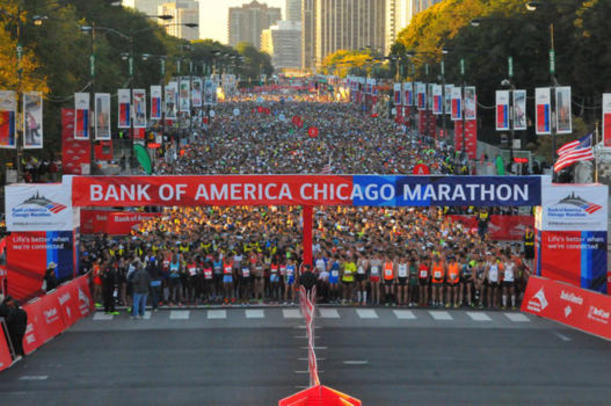 According to Thomas A. Zimmerman, Jr., counsel for the plaintiffs, “People buying Lottery tickets assume that a State-run lottery will be fair. The State has the prize money on deposit in the Lottery Fund, yet it is refusing to pay Lottery winners. Meanwhile, the State is earning interest on the unpaid prize money.”